At about 5:50 PM on Monday April 5, 2021, officers assigned to District B-2 (Roxbury) arrested Brandon Garland, 32, of Roxbury on firearm related charges after responding to a call for a person with a gun in the area of 205 Townsend Street in Dorchester. While on approach, the officers observed a male party matching the given description standing near 65 Humboldt Avenue. After detaining the suspect without incident, the officers performed a pat frisk which led to the recovery of a loaded 9mm Kahr Arms CW9 handgun equipped with an integrated laser sight which was holstered inside the suspect’s waistband. The suspect was placed in custody after the officers confirmed he did not possess a valid firearm license. 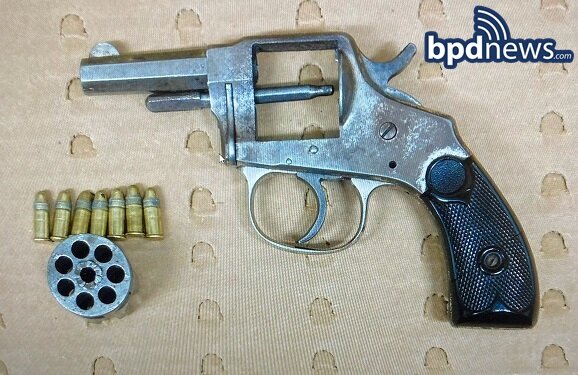 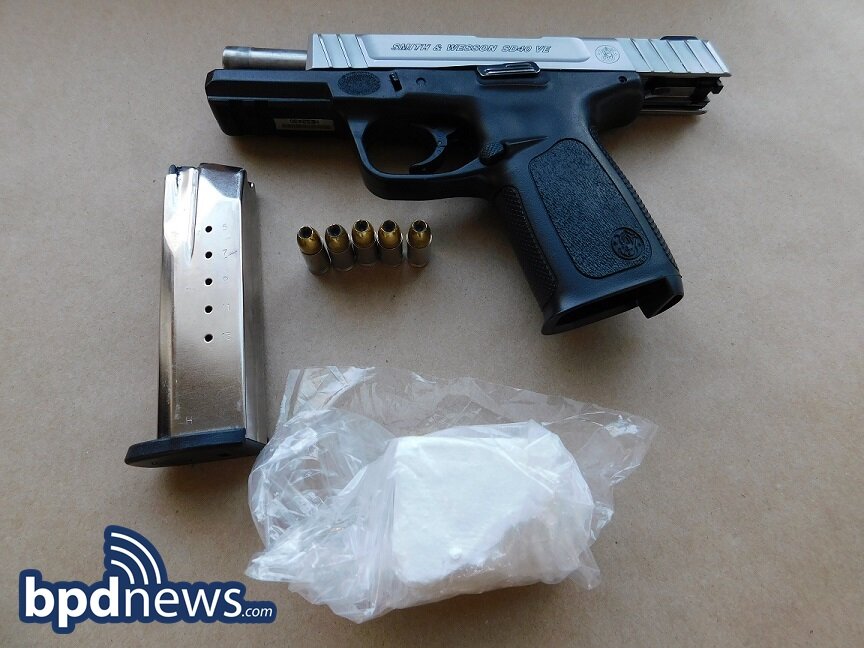