At about 1:50 PM on Tuesday April 6, 2021, members of the Citywide Drug Control Unit arrested Carlton Sheffield, 28, of Mattapan on firearm and drug related charges during an investigation in the area of 37 Monsignor Reynolds Way in the South End. The suspect was taken into custody after the officers observed a disturbance between three individuals in the parking lot of the Ruth Barkley Apartment complex. Upon stopping the suspect, the officers performed a pat frisk which led to the recovery of a loaded 9mm Ruger Security-9 handgun along with two plastic bags of marijuana packaged for sale and $1.160.00 in U.S. Currency. 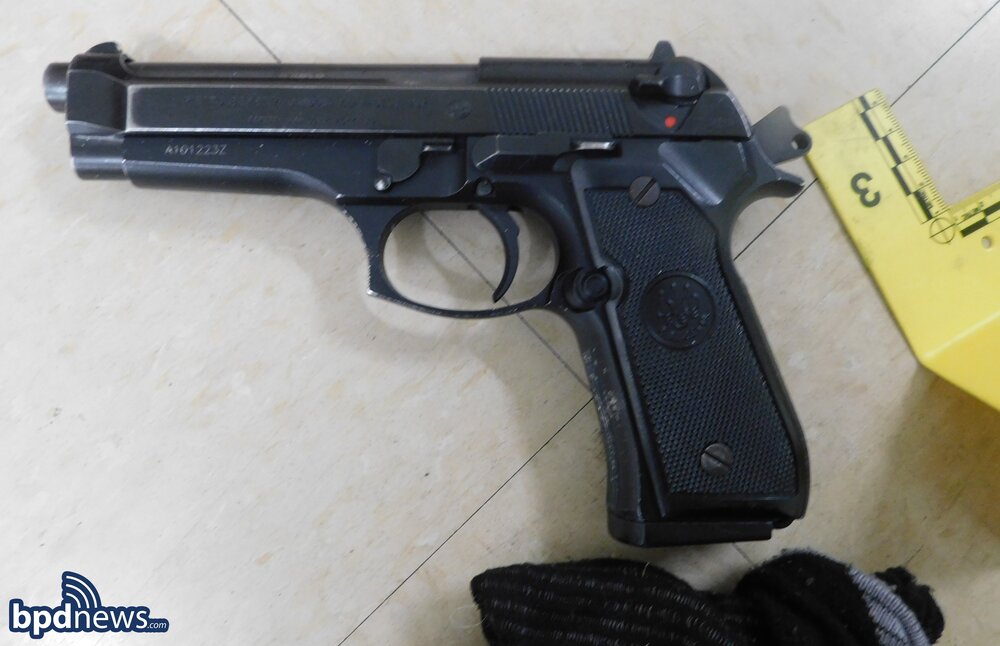 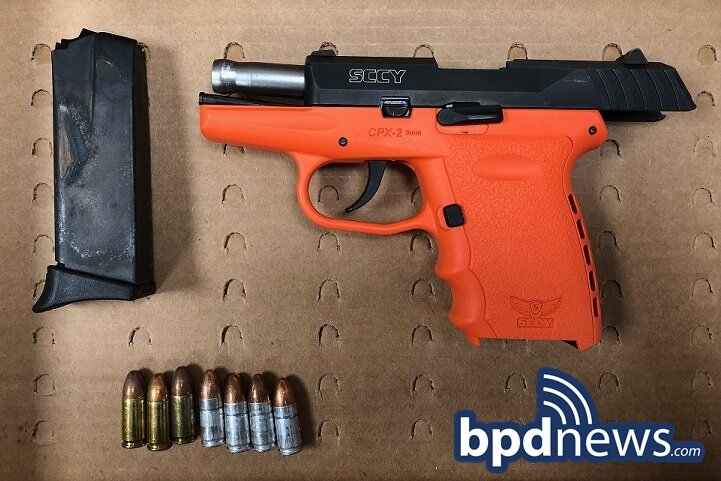