At about 12:30 AM on Wednesday April 7, 2021, officers assigned to District B-2 (Roxbury) arrested Charles Jacobs, 19, of Hyde Park on firearm related charges following a traffic stop in the area of 516 Blue Hill Avenue in Dorchester. The officers had stopped a motor vehicle for an equipment violation when their investigation led them to remove the occupants of the vehicle, including the suspect who was a passenger at the time of the stop. Officers then performed a pat frisk which led to the recovery of a loaded .40 caliber Glock handgun from inside the suspect’s waistband. The suspect was placed in custody on scene without incident and will appear in Dorchester District Court on charges of Unlawful Possession of a Firearm, Unlawful Possession of Ammunition, Carrying a Loaded Firearm and Possession of a Large Capacity Feeding Device. 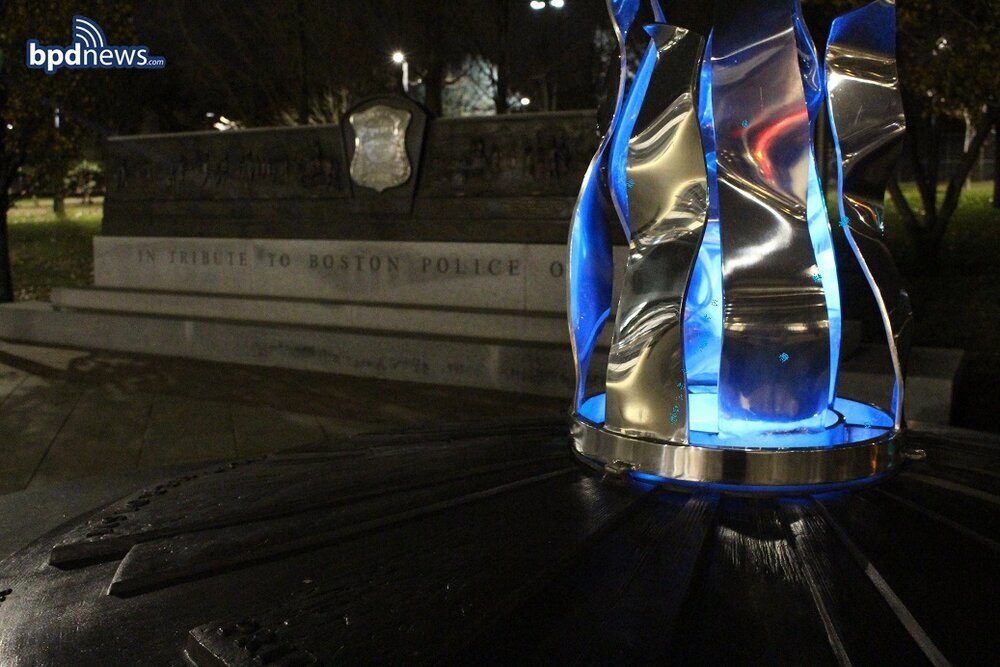 BPD Remembers the Service and Sacrifice of Officer Frank B. Callahan Killed in the Line of Duty on this day 76 Years Ago 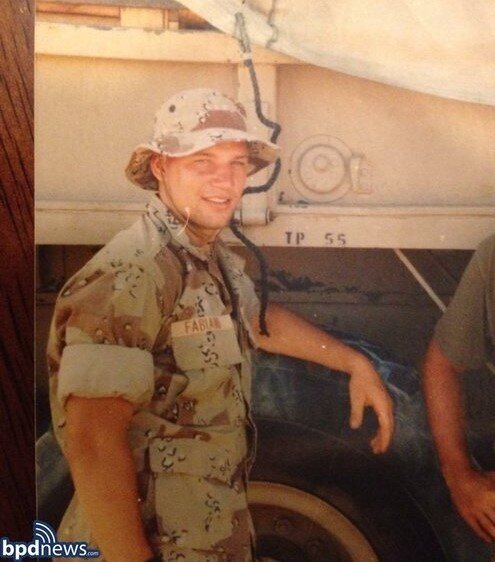