At about 7:17 PM on Sunday April 11, 2021, officers assigned to District B-2 (Roxbury) responded to the Brigham and Women’s Hospital located at 75 Francis Street after security team members became concerned that a recently admitted patient was in possession of an illegal firearm. Officers arrived on scene and were able to safely recover a loaded .380 caliber Smith & Wesson handgun from inside a backpack the suspect had been carrying. The adult male suspect will be summonsed to appear at a later date in Roxbury District Court on charges of Unlawful Possession of a Firearm, Unlawful Possession of Ammunition and Carrying a Loaded Firearm.

Safely Dispose of Expired Prescription Medications at Your Local District Police Station during National Drug Take Back Day on April 24, 2021, from 10:00 AM to 2:00 PM 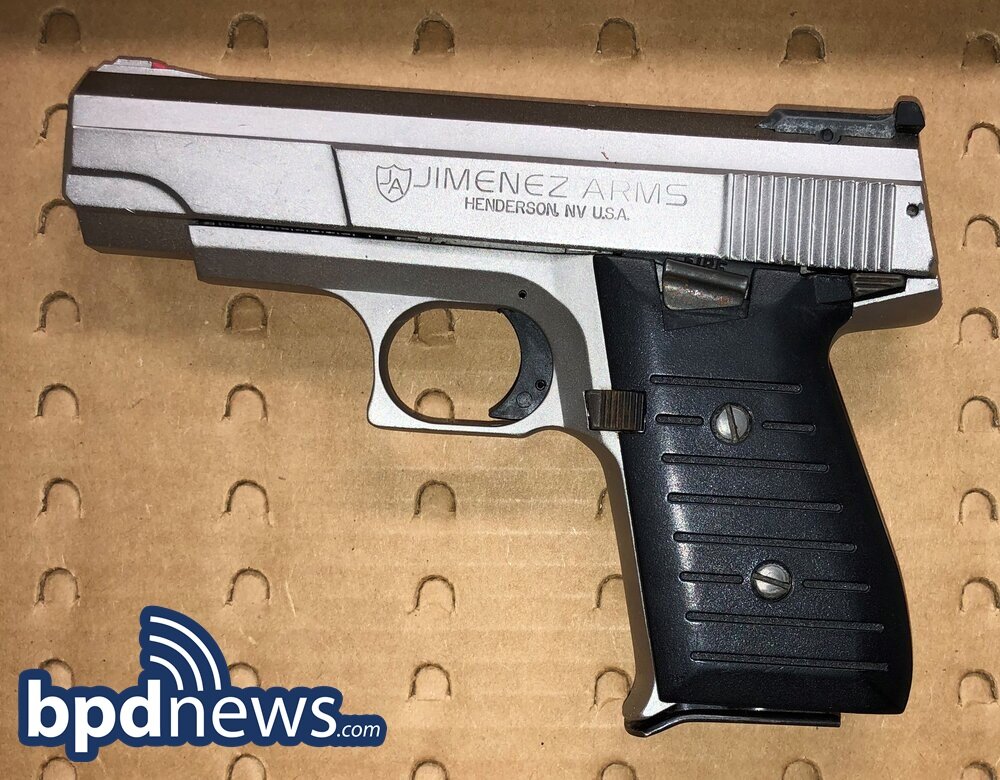