At about 1:26 AM on Wednesday May 5, 2021, officers assigned to District A-1 (Downtown) made an onsite arrest while on patrol in the area of 128 Lincoln Street in Boston. As the officers were driving through the area, they observed a disturbance between three individuals and stopped to investigate. Officers learned that the suspect on scene, later identified as Jose Roman, 46, of Boston, had attempted to steal a scarf from a shopping bag of an adult female victim while nearly injuring her with a metal object which was later recovered and determined to be a screwdriver. A male party on scene then intervened in an attempt to defend the victim and stop the assailant. The victim was not injured during the incident and the suspect was placed in custody without incident. 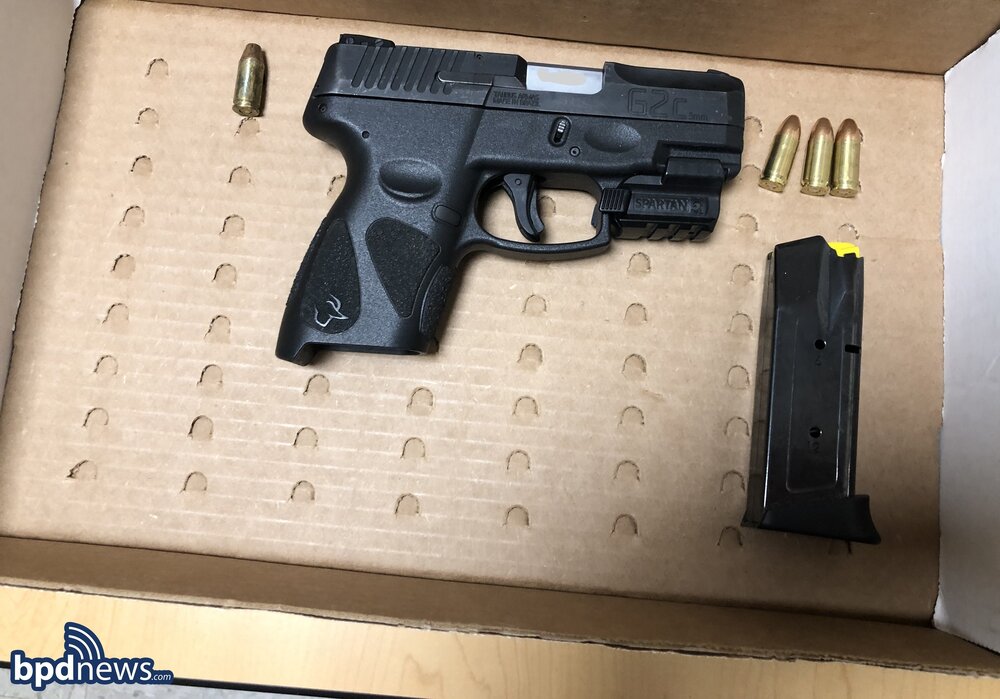 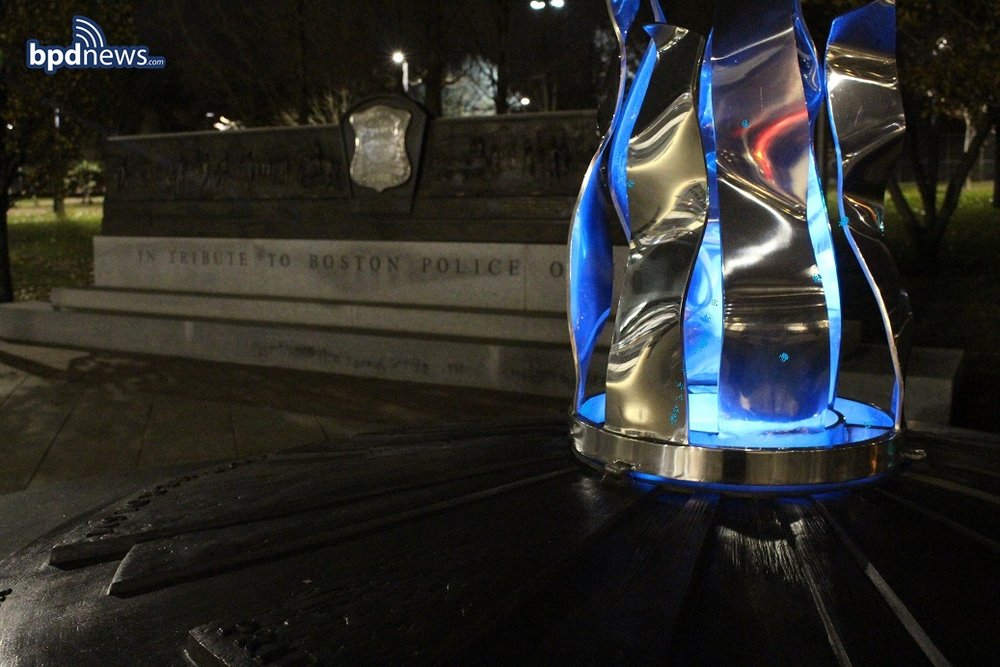