At about 9:38 PM on Wednesday May 5, 2021, officers assigned to District B-3 (Mattapan) arrested Menyelik Ambrose, 18, of Mattapan and Brandon Williams, 18, of Mattapan, after responding to a call for an armed robbery at the Ortiz Convenience store located at 1300 Blue Hill Avenue in Mattapan. On arrival, officers were informed that the two suspects had entered the store and demanded cash from the register while displaying knives held within the waistlines of their pants. The two suspects fled on foot after the clerk refused to comply. Additional responding units soon located the two suspects walking near Norfolk Street and Clarkwood Street where they were placed in custody after being positively identified. Officers then recovered a knife from the waistband areas of each of the two suspects.

Both suspects will appear in Dorchester District Court on charges of Armed Assault to Rob. 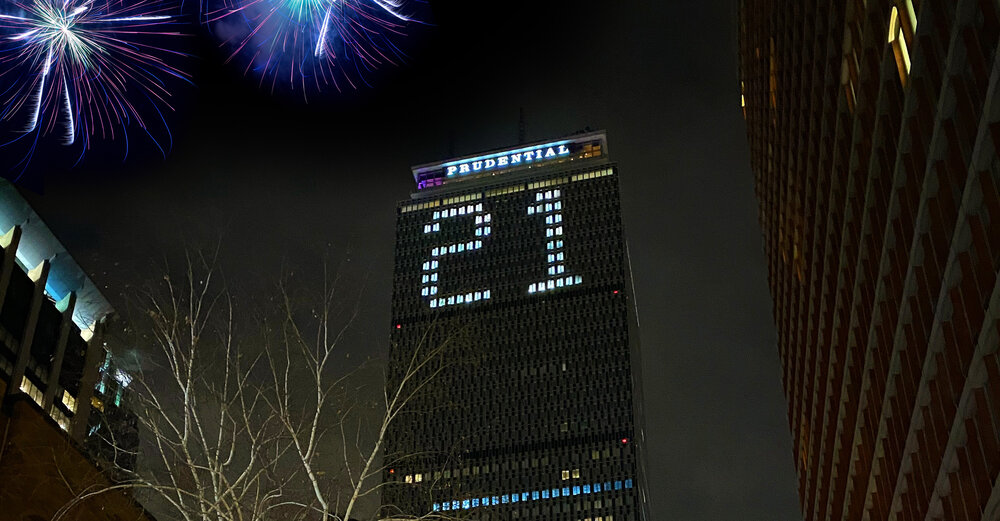 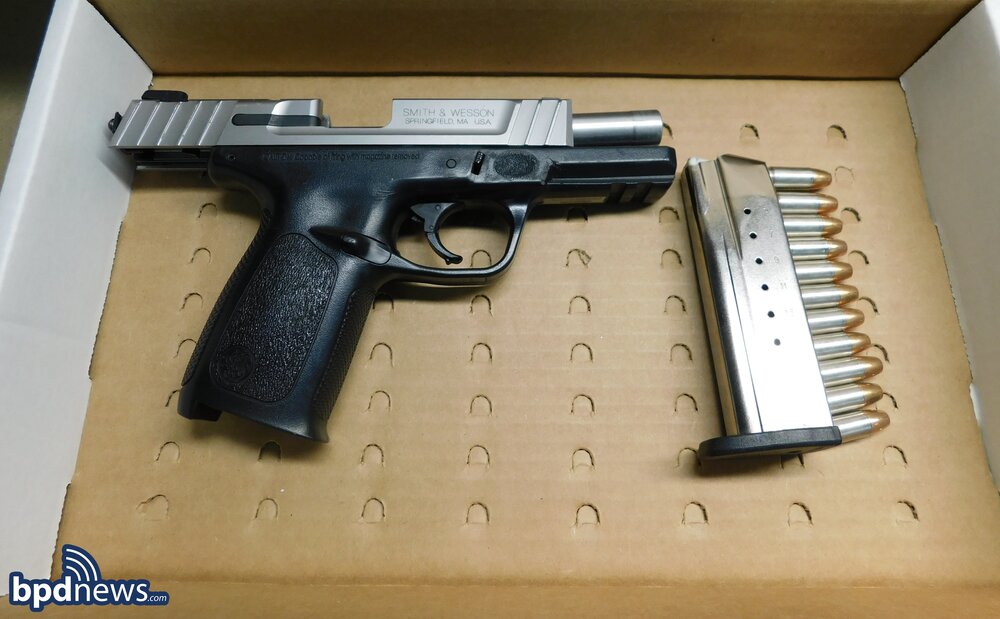 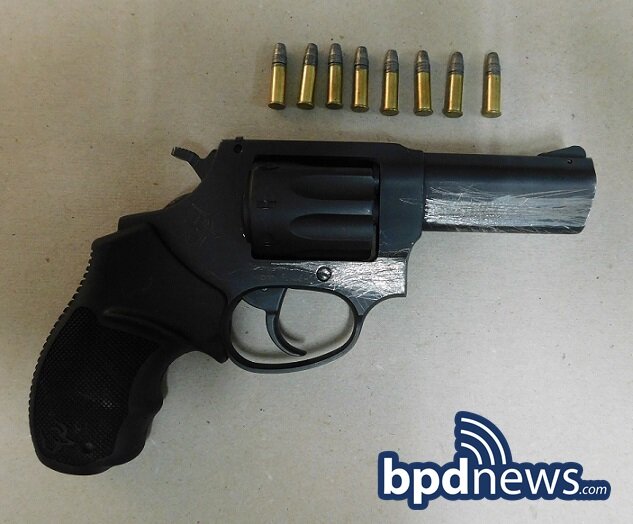