At about 3:10 AM officers assigned to District B-3 (Mattapan) arrested Jorge Vega, 24, of Leominster on firearm and motor vehicle related charges following a traffic stop in the area of 60 Westview Street in Dorchester. The officers were on directed patrol in response to numerous community complaints of ATV’s and dirt bikes being operated recklessly in the area when they stopped a motor vehicle which was being operated by the suspect. Upon speaking to the operator, it was determined that his driver’s license had been suspended. Officers removed the suspect at which time they recovered a loaded 9mm SCCY Industries handgun from inside the vehicle. When the officers attempted to arrest the suspect, he violently resisted but was eventually placed in custody. Officers later learned that the suspect was wanted on an outstanding warrant recently sought out of Leominster District Court for Unlawful Possession of a Firearm. 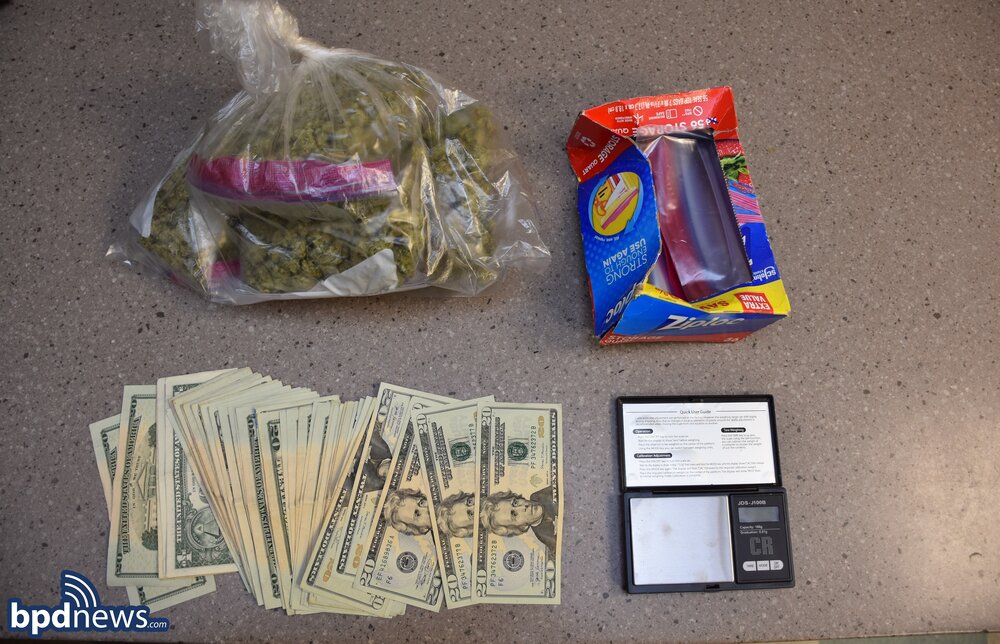