At about 9:51pm on Monday, 04/19/2021, an officer responded to a radio call for a breaking and entering report on Chandler Street, Back Bay/South End (District D-4).

On arrival, the victim reported that an unknown suspect had entered the apartment building at about 6pm. The suspect displayed a friendly demeanor and stated that he was delivering packages in the building.  After reviewing the building's security camera footage, it was found that the suspect had approached the building about 6pm and rang numerous doorbells until he gained access to the building. Once inside the building, the suspect gathered several packages which were accessible throughout the building before leaving in a white sedan. The suspect is described as a heavyset black male, 45-55 years of age, 5'08" to 6'00" in height, 200-250 pounds in weight, with a trimmed gray goatee and eyeglasses. The suspect was wearing a black knit cap, black leather jacket with white trim, black t-shirt with yellow and white lettering, and black pants.

The Boston Police Department continues to review the facts and circumstances surrounding this incident and is asking anyone with information relative to this investigation to contact Boston Police District D-4 detectives at (617) 343-5619. 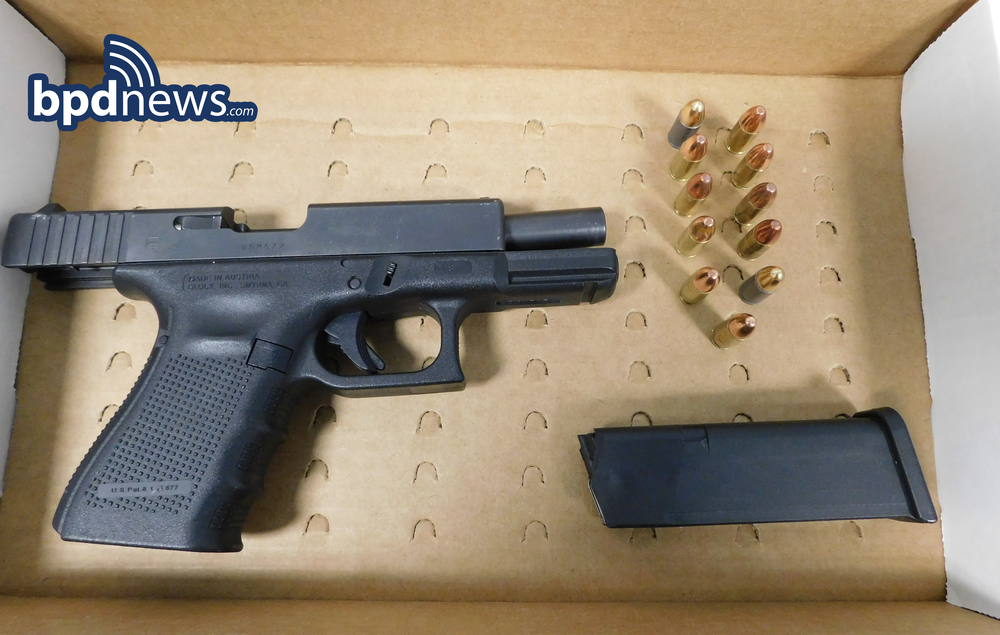