BPD Remembers: Today, the men and women of the Boston Police Department remember the service and sacrifice of Officer Michael J. Crowley who died in the line of duty 60 years ago on May 12, 1961.

Officer Crowley was killed after a crash involving his department motorcycle while attempting to stop a speeding car on River Street in Mattapan. He was survived by his wife and their five children. His daughter, Catherine, later joined the Boston Police Department and proudly wore her father’s badge, #1889, in remembrance of his service and sacrifice throughout her career.

Officer Crowley was laid to rest at the New Calvary Cemetery in Mattapan. His name is located on the National Law Enforcement Memorial as well as the Hero Wall at Boston Police Headquarters and the Police Memorial at the Massachusetts State House in Downtown Boston.

In Boston, a Hero Sign (see below) is posted on River Street in Mattapan to forever honor the memory of a man who gave his life in service to his city. If you ever find yourself in the area and you happen to see his Hero Sign, kindly take a moment to honor and acknowledge the service and sacrifice of a brave man who died protecting and serving his city 60 years ago. 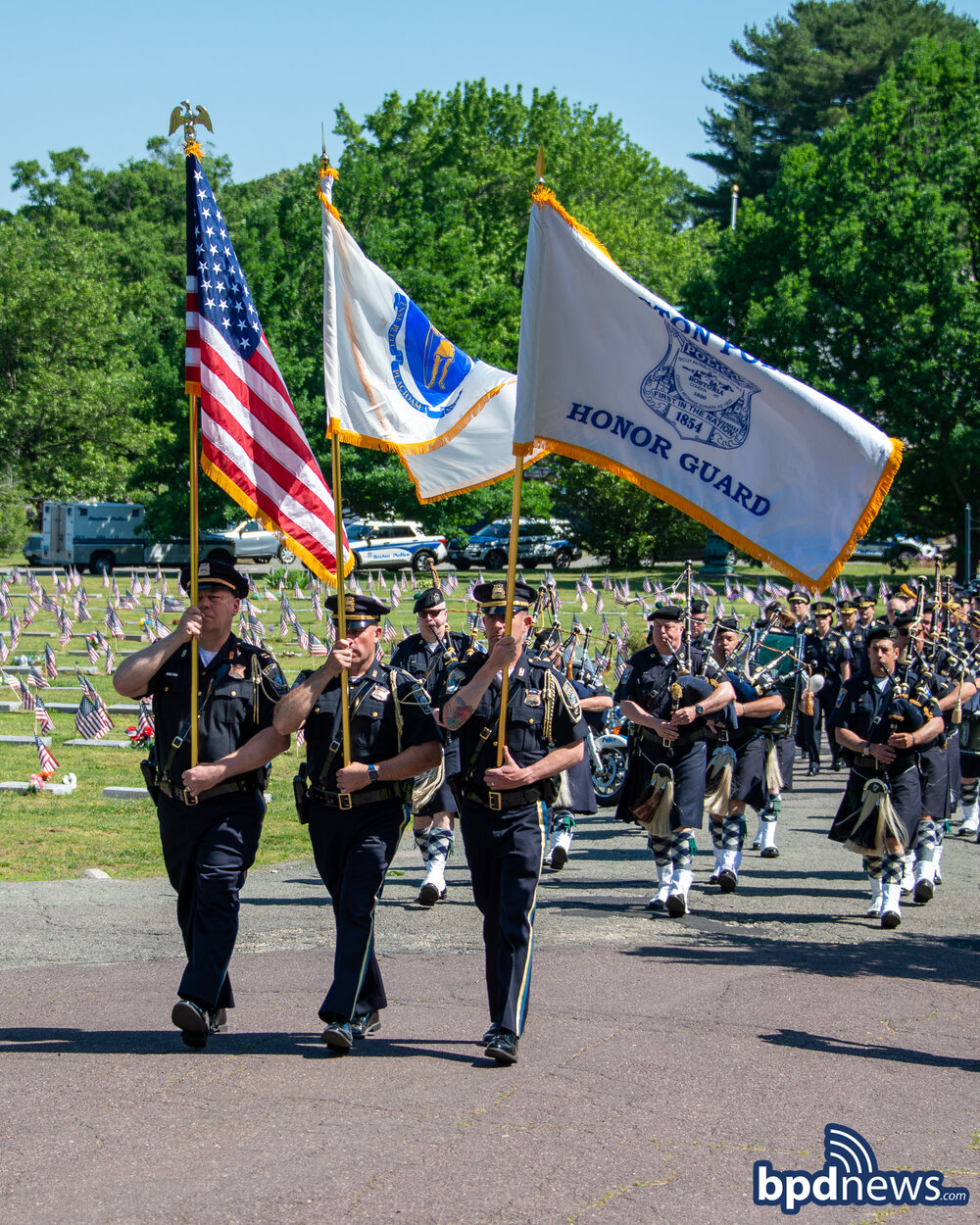 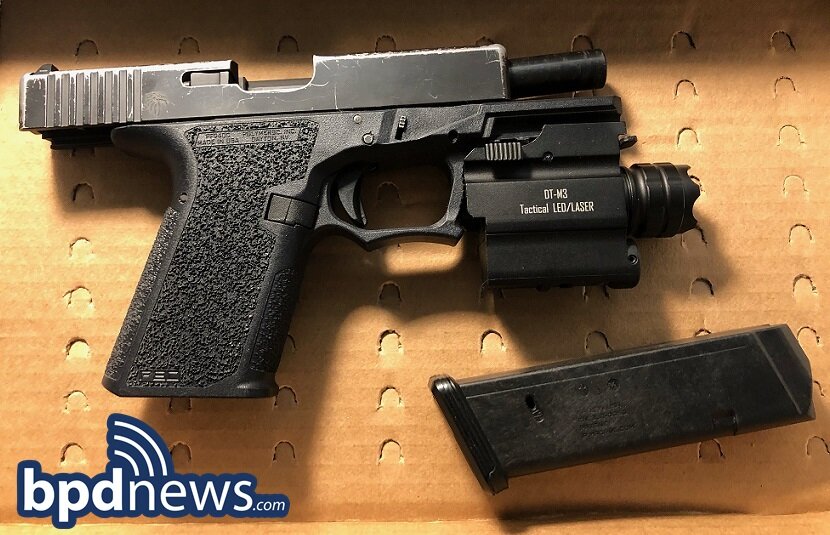 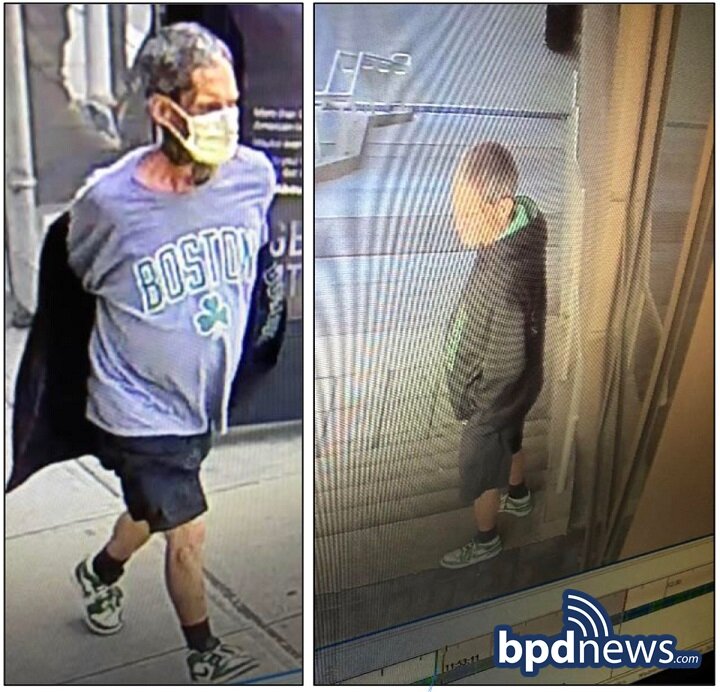