At about 2:41 PM on Monday May 17, 2021, members of the BPD Youth Violence Strike Force arrested Lawrence Young, 24, of Roxbury on firearm and motor vehicle related charges following a traffic stop in the area of 12 Ruthven Street in Roxbury. The officers had stopped a motor vehicle for an equipment violation when they learned that the operator, identified as Young, did not possess a valid driver’s license. When the officers asked the suspect to exit the vehicle, they observed what appeared to be the outline of a firearm in the front pocket of his shorts. The suspect was placed in custody without incident at which time the officers were able to safely recover a loaded .380 Taurus Spectrum handgun with an obliterated serial number from the suspect’s pocket.

Suspect in Custody Following Investigation into Non-Fatal Stabbing in Roxbury 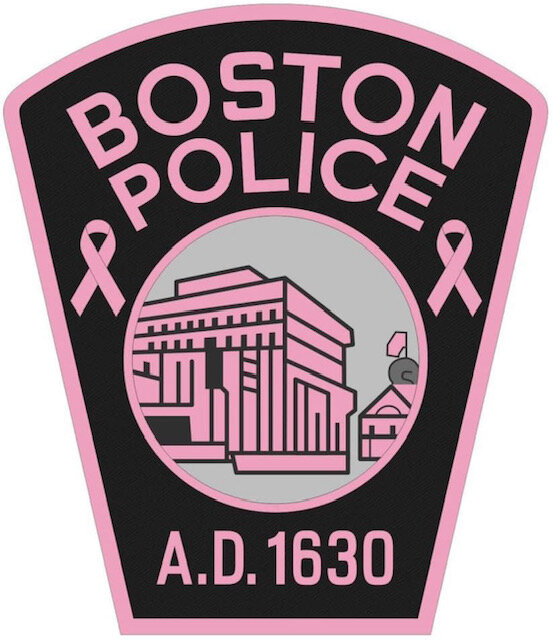 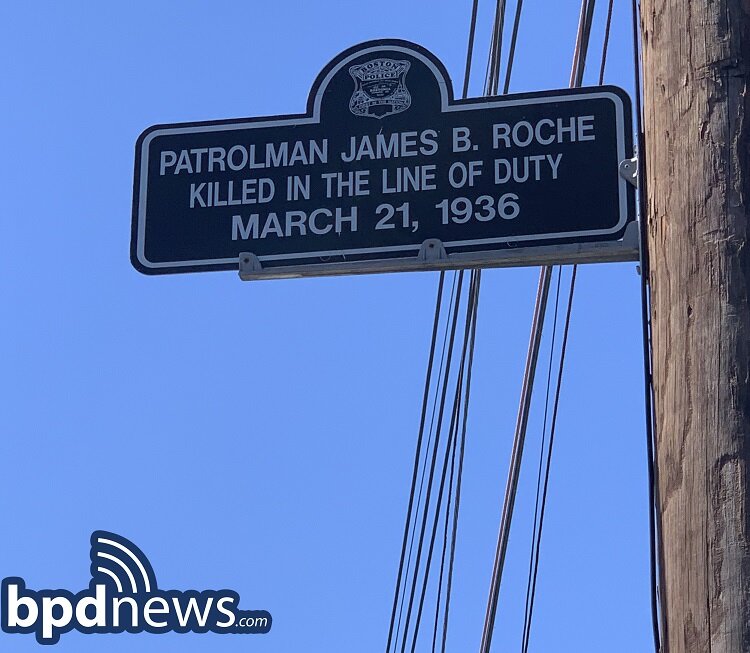