At about 6:08 PM on Monday May 17, 2021, officers assigned to District C-6 (South Boston) and members of the Citywide Bicycle Unit responded to a call for a person stabbed in the area of 112 Southampton Street in Boston after an officer performing a paid detail at the shelter located an adult male victim on Atkinson Street. The victim was transported to a local area hospital for treatment of injuries which were considered to be non-life-threatening in nature. Although officers observed several people loitering about the area of the scene, they did not assist the officers with a description of the suspect or any account of what had just occurred. District detectives were eventually able to provide officers with a description of the suspect, later identified as Catherine McGauley, 66, of Boston, who was last seen operating a motorized scooter. Investigators later learned that the suspect had stabbed the victim before stealing an undisclosed amount of cash before fleeing the area.

At about 8:20 PM, C-6 officers who were committed to directed patrol around the shelter, observed the suspect as she returned to the area and were able to place her in custody without incident. The suspect will appear in Roxbury District Court on charges of Assault and Battery by Means of a Dangerous Weapon and Armed Robbery. 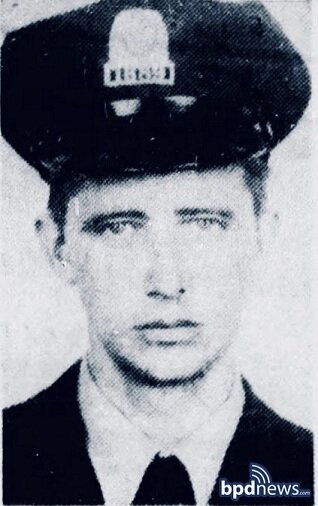 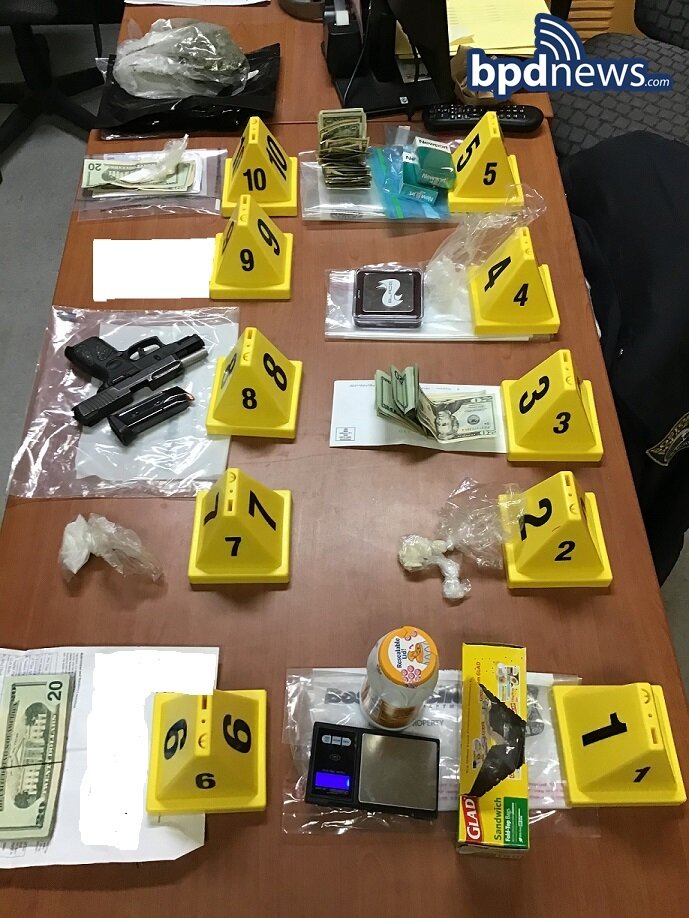