About 8:38 PM on Tuesday, May 18, 2021, officers assigned to District B-2 (Roxbury) responded to a radio call for a person shot in the area of 26 Annunciation Road in Roxbury.

Upon arrival, officers located an adult male victim suffering from a non-life-threatening gunshot wound. Boston EMS transported the victim to a local hospital for treatment.

Officers located ballistic evidence across from 300 Ruggles Street and after further investigation and assistance from Northeastern University Police video surveillance footage, officers were able to identify a 17-year-old juvenile male of Mattapan, and place him under arrest for the shooting incident.

The suspect can be seen on video entering the area and then quickly seen fleeing back onto Tavern Road towards Northeastern Campus. Officers were able to safely apprehend the suspect in the area of 805 Columbus Avenue where he could be seen clutching his waistband.

Officers recovered a Smith and Wesson SD40VE firearm with an empty 10 round magazine. It should be noted ten shell casings were recovered on scene at Annunciation Road.

The 17-year-old juvenile is expected to be arraigned in Boston Municipal Court. 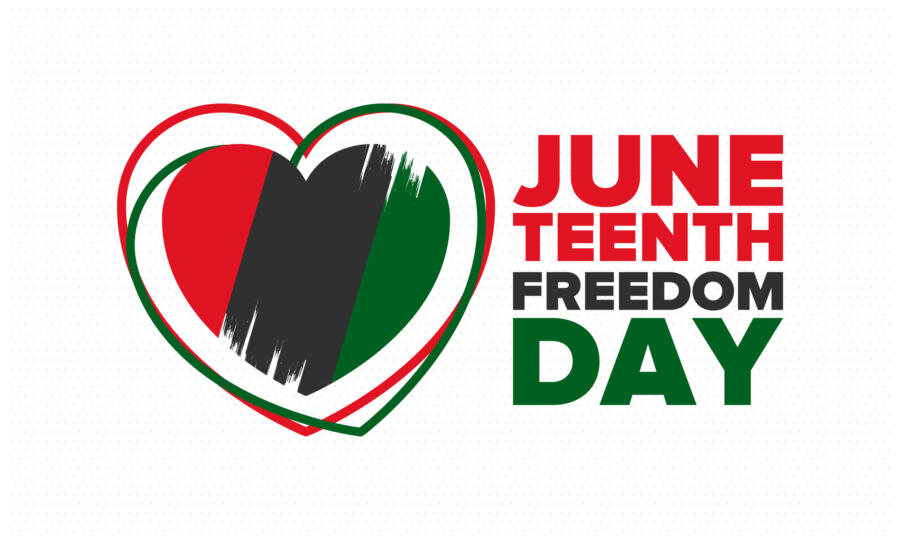 The members of the Boston Police Department Honor, Recognize and Commemorate Juneteenth. Together with our Great Nation we celebrate Freedom, Resilience and Strength. 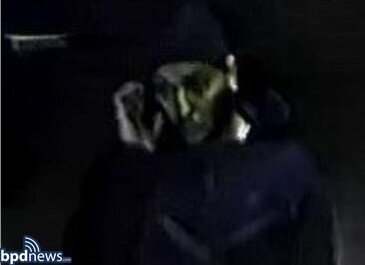 BPD Community Alert: The Boston Police Department is Seeking the Public’s Help to Identify Suspect Wanted in Connection to a Shooting in Roxbury