Home / Massachusetts / The Boston Police Department Remembers the Service and Sacrifice of Officer Donald A. Brown Killed in the Line of Duty 47 Years Ago Today

BPD Remembers: Today the men and women of the Boston Police Department remember Officer Donald A. Brown who was killed in the line of duty 47 years ago today. On Friday, May 24, 1974, Officer Donald Brown was shot and killed during a robbery at the American Legion Shopping Center at 630 American Legion Highway. Officer Brown was escorting a local store manager to a bank in the shopping center when they were confronted by four suspects. Officer Brown was shot as he attempted to draw his service revolver.

His death came one month prior to his planned retirement at the age of 64 after 29 years of service.

Officer Brown is buried at the Saint Joseph Cemetery in West Roxbury. His name is located on the National Law Enforcement Memorial in Washington D.C. along with the Hero Wall at Boston Police Headquarters and the Police Memorial at the State House in Downtown Boston.

A Hero Sign has been placed in his honor near the American Legion Shopping Center in Roslindale. 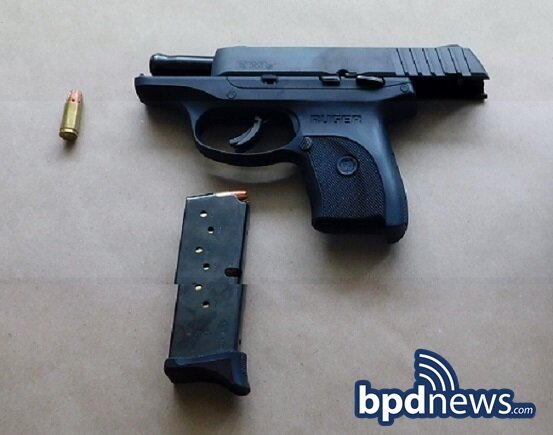