Home / Massachusetts / BPD Remembers the Service and Sacrifice of Officer John J. Gallagher Killed in the Line of Duty 59 Years Ago Today

BPD Remembers: Today the men and women of the Boston Police Department remember Officer John J. Gallagher who was killed in the line of duty 59 years ago today. On Friday, May 25, 1962, Officer John Gallagher was shot by a burglar after responding to an alarm call at Shawmut Bank in Kenmore Square. He was ambushed by the suspect while attempting to clear the basement area of the bank.

Officer Gallagher had served the department for 7 years at the time of his death and was survived by his wife and three children.

Officer Gallagher is buried at the New Calvary Cemetery in Mattapan. His name is located on the National Law Enforcement Memorial in Washington D.C., Panel 25, West Line 10, along with the Hero Wall at Boston Police Headquarters and the Police Memorial at the State House in Downtown Boston.

A Hero Sign has been placed in his honor in Kenmore Square near 540 Commonwealth Avenue. 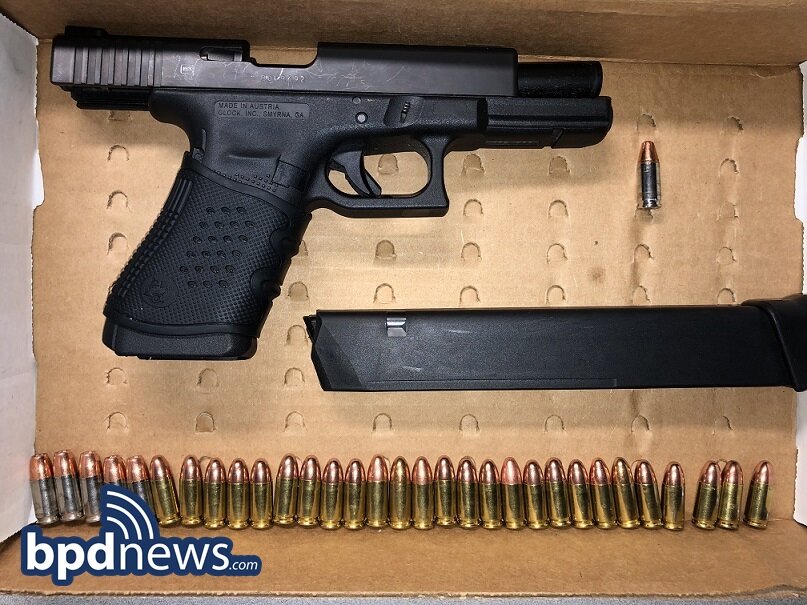 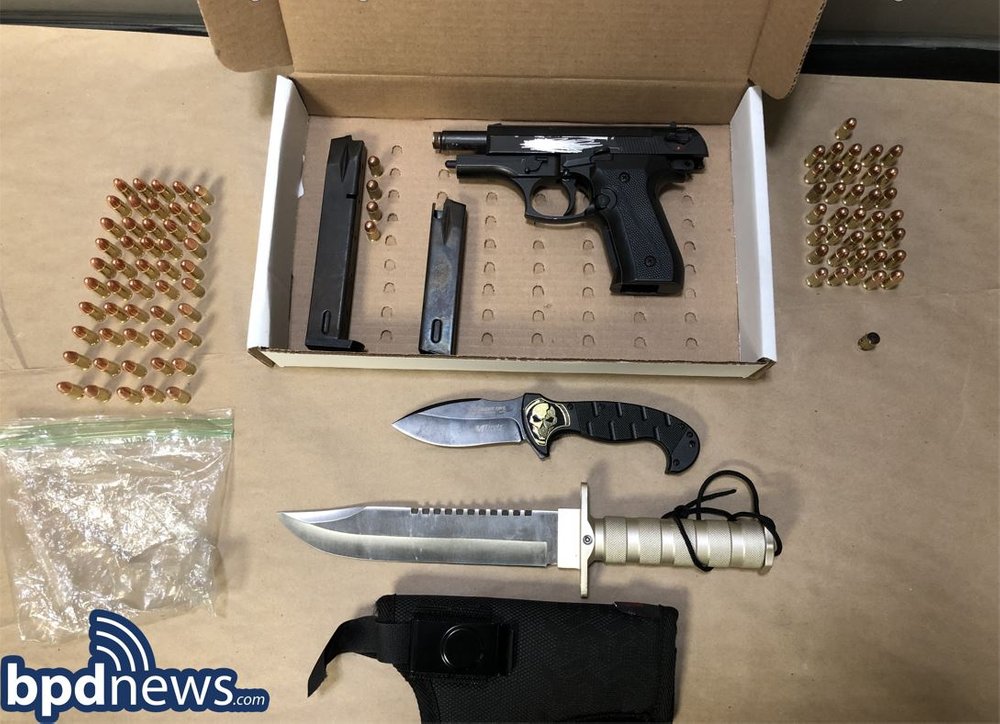