All flags on Boston Police Facilities will be lowered to half staff effective immediately until further notice in honor and remembrance of Worcester Police Officer Emmanuel "Manny" Familia who died yesterday rescuing some youths who were in distress in the water.

The Department sends its prayers to the Braintree Police Department for the full recovery of the Officers shot in the line of duty, and our deepest condolences on the loss of their beloved K-9 Kitt. 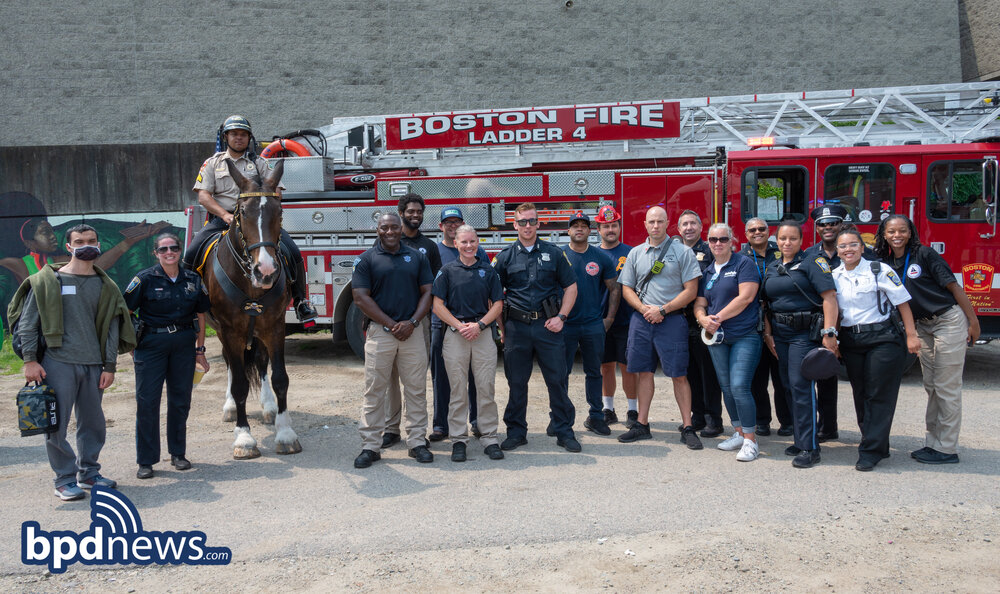