At about 9:00 AM on Wednesday, June 9, 2021, detectives assigned to the BPD Crimes Against Children Unit, assisted by members of the BPD Forensic Group and the FBI Child Exploitation Human Trafficking Task Force arrested Tristan Reid, 21, of Mattapan, following the execution of a search warrant in the area of 130 West Selden Street in Mattapan. The warrant was issued out of Suffolk Superior Court in relation to an ongoing investigation into the possession and digital dissemination of child pornography on the part of the suspect. This investigation was initiated following information provided to the BPD by the National Center for Missing & Exploited Children (NCMEC). 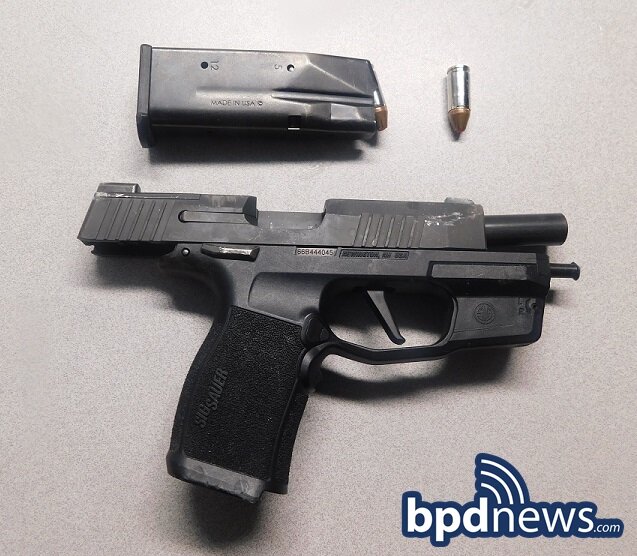 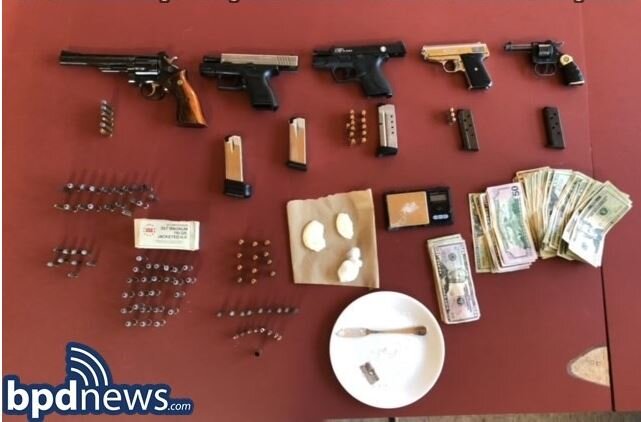