Home / Massachusetts / BPD Remembers the Service and Sacrifice of Adolph F. Butterman Who Died 102 Years Ago Today as a Result of Injuries Sustained in the Line of Duty

BPD Remembers: Today, the men and women of the Boston Police Department remember Officer Adolph F. Butterman who died on Monday June 16, 1919, as a result of injuries sustained in the line of duty.

Officer Adolph Butterman died several weeks after he was shot by an unknown assailant during the May Day Riot in Roxbury on May 1, 1919. He was 53 years of age at the time of his passing.

Officer Butterman is buried at The Gardens at Gethsemane in West Roxbury.

His name is located on the National Law Enforcement Memorial, Panel 13, East Line 17, along with the Hero Wall at Boston Police Headquarters and the Police Memorial at the State House.

A Hero Sign has been placed in his honor in the area of 409 Dudley Street in Roxbury. 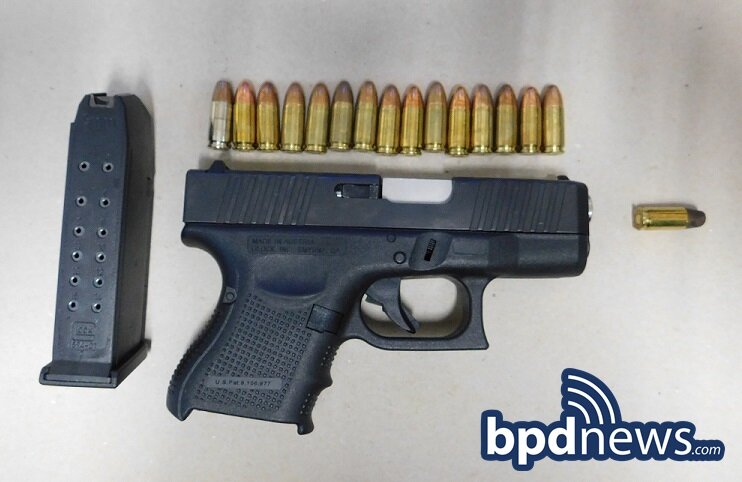 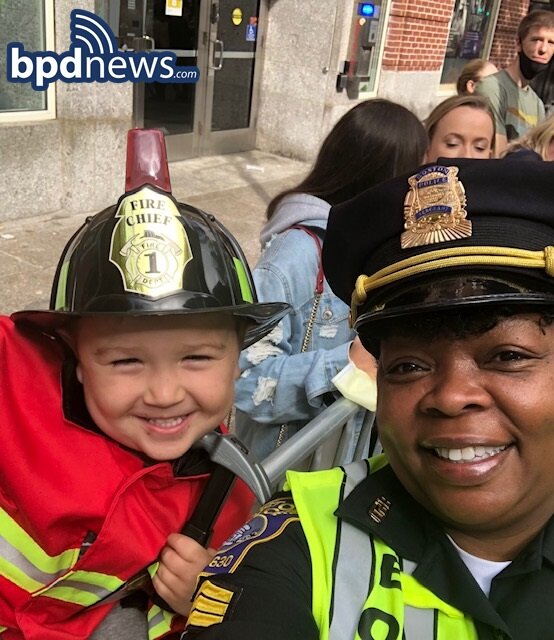 BPD Photo of the Day: Reflecting on the 2021 Boston Marathon and all of our First Responder Partners 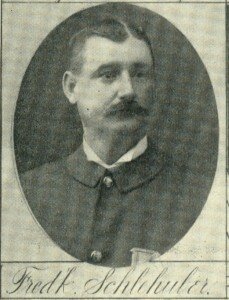