At about 1:03 AM on Monday June 28, 2021, officers assigned to District A-1 (Downtown) arrested Carlos Monteiro, 37, of Everett, on weapon and warrant related charges after responding to a call for an individual refusing to leave the Hotel Godfrey located at 505 Washington Street in Downtown Crossing. On arrival, officers spoke with a security guard at the hotel who stated that the suspect had been asked to leave after repeatedly bothering guests. Once outside, the suspect pulled out a folding knife and extended the blade while making threatening statements towards the employee. The suspect then fled the area on foot but was quickly stopped in the area of 559 Washington Street where he was placed in custody after being positively identified. Officers recovered a folding knife from the suspect which has been turned in as evidence.

During the booking process, it was determined that the suspect is currently wanted on several outstanding warrants sought out of Brentwood County, New Hampshire, resulting in a charge of Fugitive from Justice.

The suspect will appear in Boston Municipal Court on charges of Assault by Means of a Dangerous Weapon and Fugitive from Justice on Court Warrant. 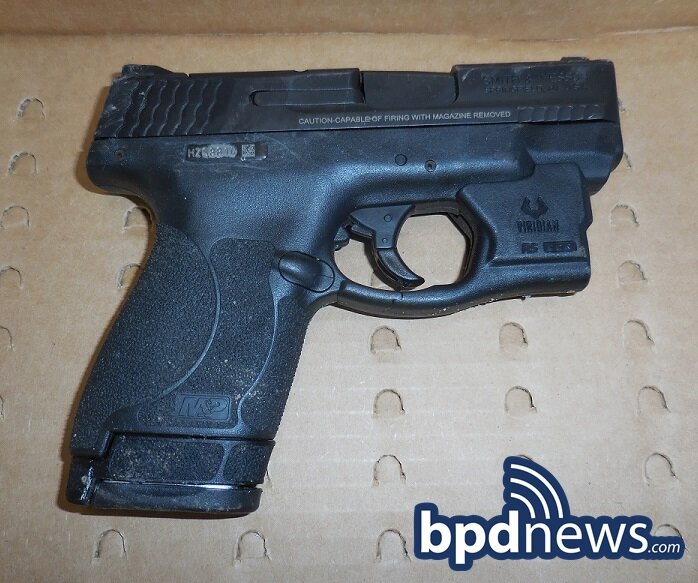 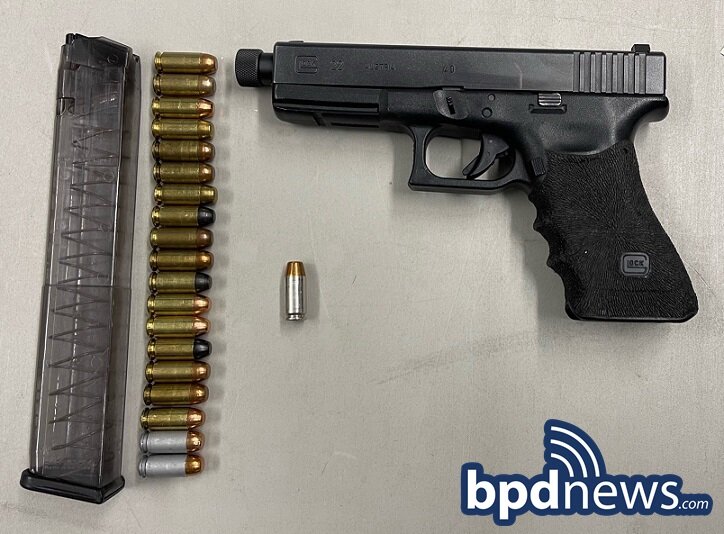