At about 9:41 PM on Monday June 28, 2021, officers assigned to District D-4 (South End) responded to a call for a person stabbed in the area of 800 Boylston Street in the Back Bay. On approach, officers were informed that an adult male victim had sustained a non-life-threatening stab wound and was waiting for officers and EMS while seated on his bicycle. Additionally, officers were advised that the suspect involved, later identified as James Carter, 38, of Boston, (AKA: Tjay Carter), was also on a bicycle and was last seen fleeing the area towards Ring Road. As officers began to search the area for both the victim and the suspect, they observed the victim now standing with Prudential Security in the area of Ring Road and Huntington Avenue. Simultaneously, officers observed a person matching the given description riding on Ring Road. As the officers attempted to stop the suspect, the victim and witnesses began to indicate that he was the person responsible for the stabbing. Officers were able to stop the suspect and perform a pat frisk, leading to the recovery of an industrial style pocket knife. He was placed in custody on scene without incident after being formally identified.

Officers then spoke to the victim who stated that he works for a food delivery service and had stopped to ask Prudential Security the specific location of a restaurant inside 800 Boylston Street when the suspect approached him and slashed him on his arm without provocation. The victim said he did not know the suspect and that the attack was completely random. The victim was treated on scene by Boston EMS but refused further medical attention.

The suspect will be charged with Assault and Battery by Means of a Dangerous Weapon in Boston Municipal Court. 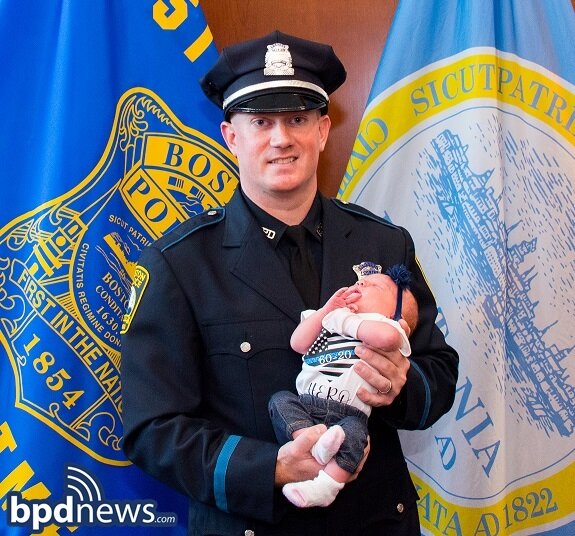 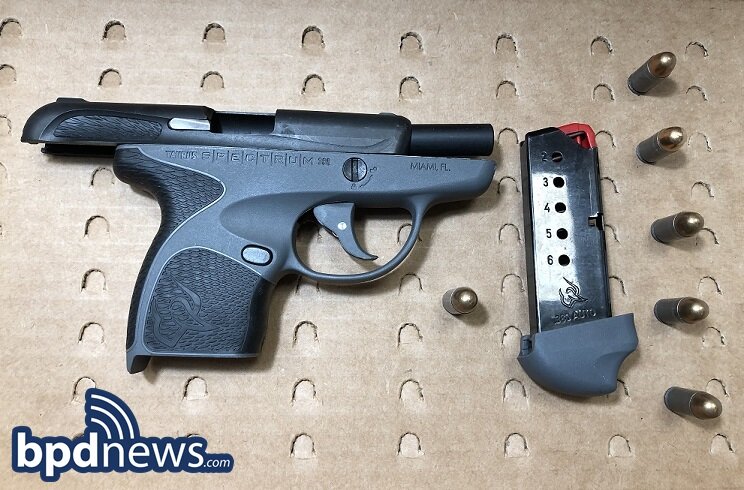 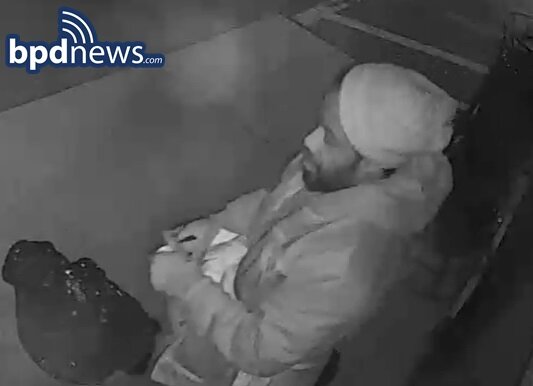 BPD Community Alert: The Boston Police Department is Seeking the Public’s Help to Identify Suspect Wanted in Connection to Recent Vandalisms at Churches in Dorchester and South Boston