This morning at about 1:19 AM, officers assigned to Area A-1 arrested two individuals and recovered a large amount of drugs in the area of 2 Boylston Street in Downtown Boston.

While patrolling the area of Boylston Street and Washington Street, where in the past week these officers arrested an individual for Trafficking Class B, the officers observed the individuals in front of the Boston Public Library – Chinatown Branch within Liberty Tree Plaza Park. This is an area where, there are signs posted on the library “No Trespass, No Soliciting, No Loitering”.

The officers arrested the individuals who were trespassing, and further investigation the officers recovered a large amount of drugs from both Donnell Baily, 50, of Malden, and Adrian Thompson, 55, of Dorchester.

Officers recovered from Bailey about thirty-five bags of crack. Thompson was in possession of nine bags of crack and two large bags of heroin. 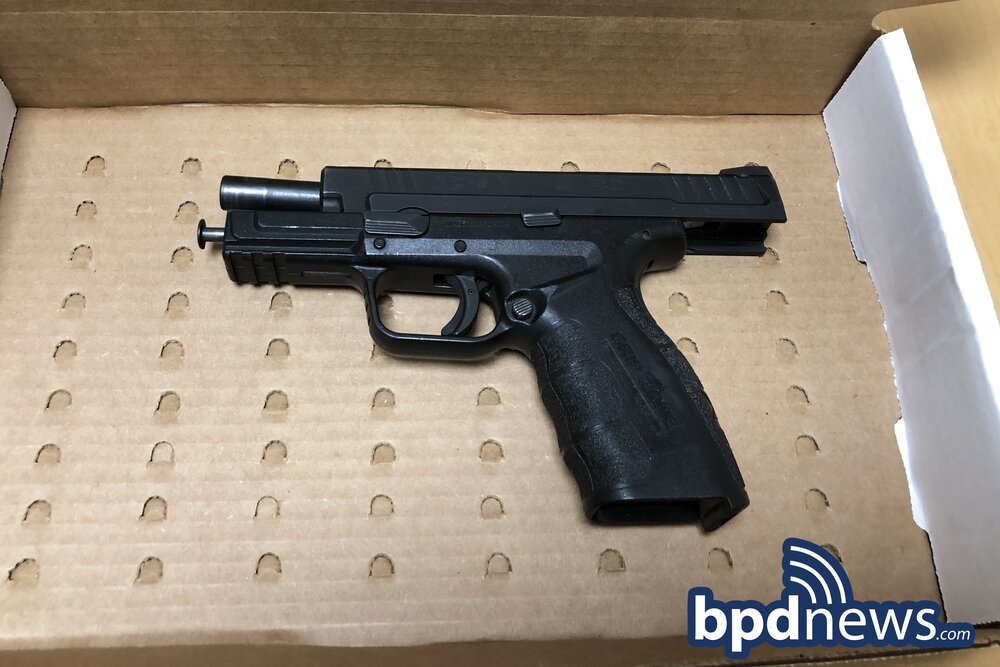