At about 2:45 AM on Wednesday, June 30, 2021, officers assigned to District B-3 (Mattapan) conducted a traffic stop in the area of Washington Street and Torrey Street which resulted in the onsite firearm arrest of Ahmed Lewis, 25, of Boston.

Officers were on patrol in the area of Washington Street and responded to a call for shots fired when they observed a motor vehicle with heavy tinted windows not displaying a front registration plate. Officers activated their emergency lights and sirens to conduct a traffic stop, and as officers approached the motor vehicle, Lewis immediately became argumentative and refused to turn off the motor vehicle.

Looking through the window, officers observed the backing of the front passenger seat was separated from the actual seat by approximately one inch. Lewis was safely removed from the motor vehicle and officers recovered a loaded Glock 20 with one round in the chamber and fourteen rounds in the magazine.

BPD Public Safety Reminder: Fireworks Are Illegal to Use, Sell or Possess in Massachusetts 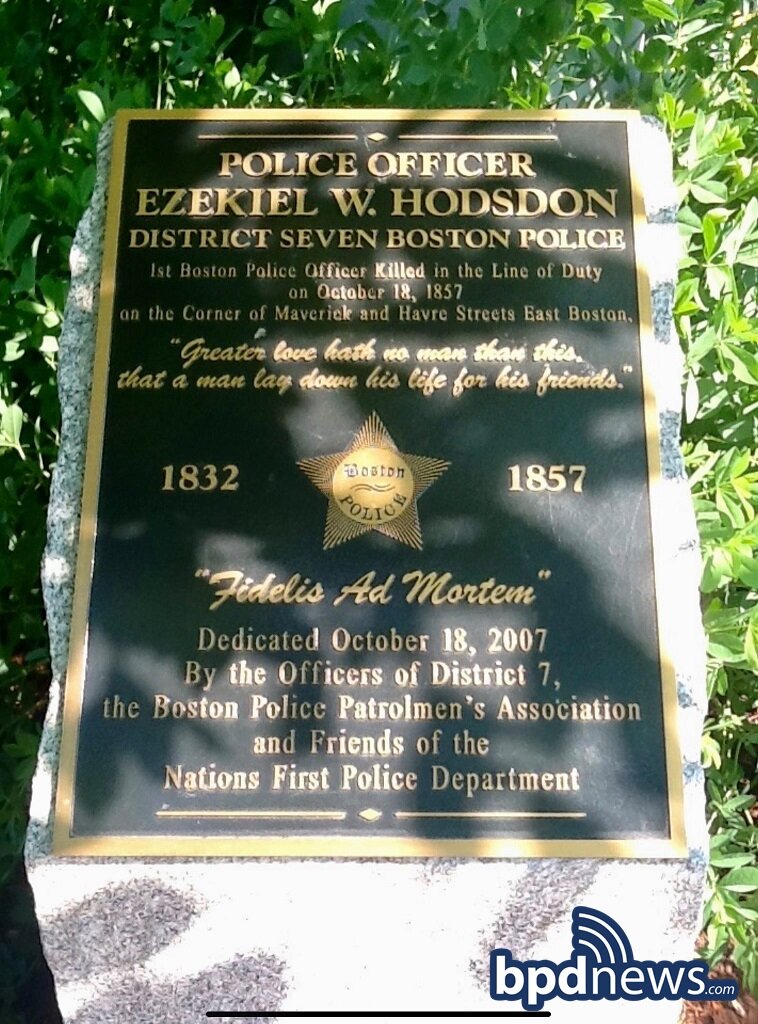