At about 12:52 AM on Thursday, July 1, 2021, officers assigned to District B-3 (Mattapan) responded to a radio call for an attempted robbery in the area of 20 Wildwood Street in Mattapan.

While responding to the area, officers were made aware, through 911 dispatchers, that the suspect was a heavy-set black male wearing a black shirt, reddish orange bookbag and operating a scooter.

Officers observed an individual matching the description, later identified as a 17-year-old male juvenile of Boston, in the area of Woolson Street and Leston Street.

As officers attempted to stop the individual by activating their emergency lights and sirens, the suspect fled on the scooter, lost control and fell to the ground. He then fled on foot but was quickly apprehended and placed under arrest for Failure to Stop for a Police Office.

Officers recovered a black firearm next to the suspect’s scooter. After further investigation it was determined that the firearm was Gamo BB Pistol, with a magazine containing fifteen rounds. Also recovered from the suspect was a ski mask. The suspect was treated by Boston EMS for minor scrapes.

He is expected to be arraigned in Dorchester District Court. 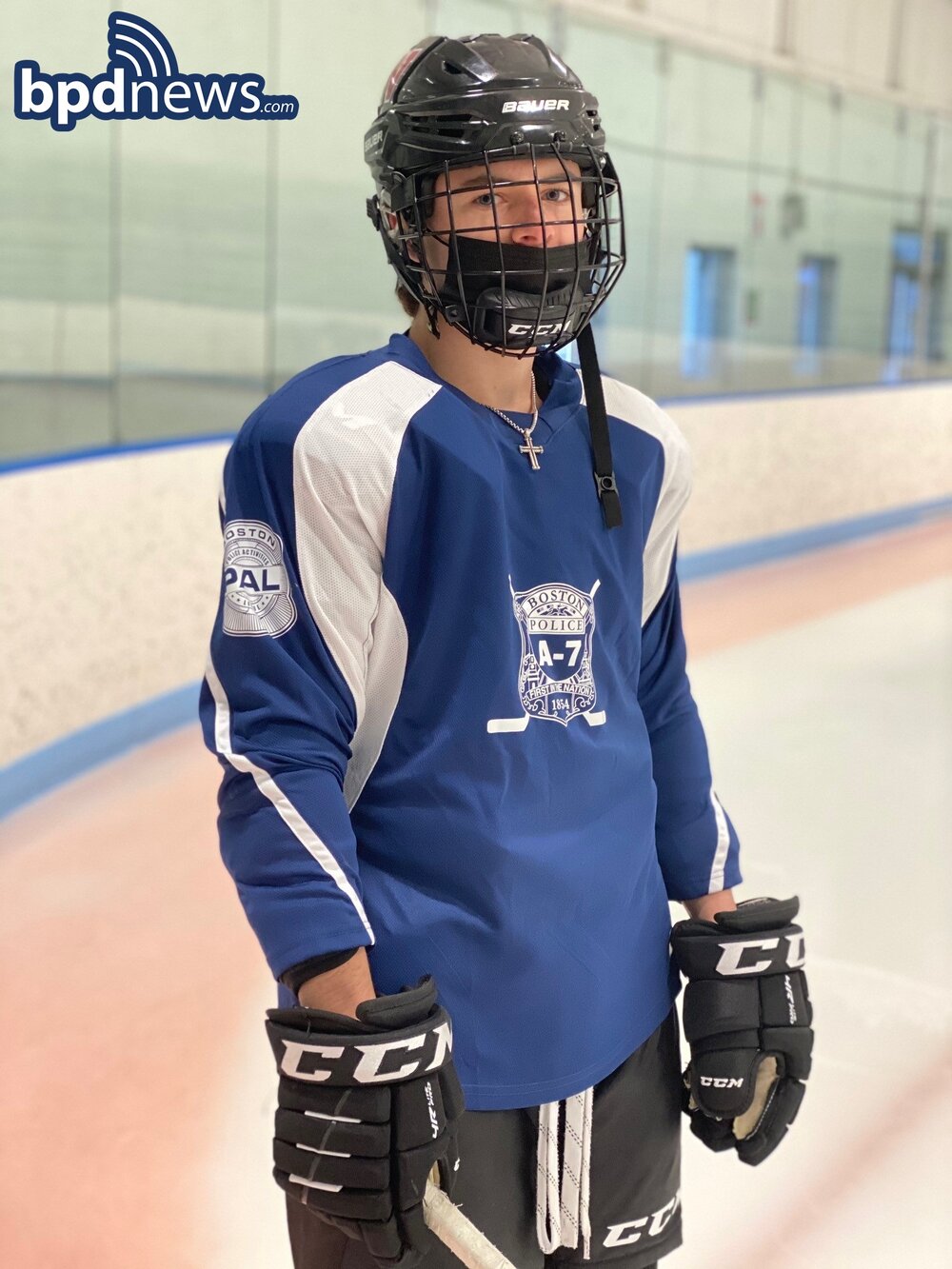