BPD Remembers: On Saturday, July 4, 1925, Lieutenant Benjamin Alexander was killed in the line of duty during the Pickwick Club building collapse on this day 96 years ago. Lt. Alexander was trailing and tracking a jewelry thief inside the building when it collapsed. This incident claimed the lives of 44 people.

Lieutenant Alexander was 42 years old at the time of his death and had served with the Boston Police Department for 16 years. On this day, we take a moment to honor and remember Benjamin's service and sacrifice, as well as, the hardships and heartache felt by the family he left behind, which included his wife and six children.

Lieutenant Alexander is buried at the Woburn Jewish Cemetery in Woburn, Massachusetts. His name is located on the National Law Enforcement Memorial, (Panel 14, East Line 8), as well as the Hero Wall at Boston Police Headquarters and the Police Officer Memorial at the State House in Downtown Boston.

A Hero Sign has been placed in his memory at the former location of the Pickwick Club near Beach Street at Washington Street in Chinatown. Should you happen to find yourself in that area, please take a second to stop, honor and acknowledge the service and sacrifice of a man who was killed in the line of duty while serving and protecting his city. 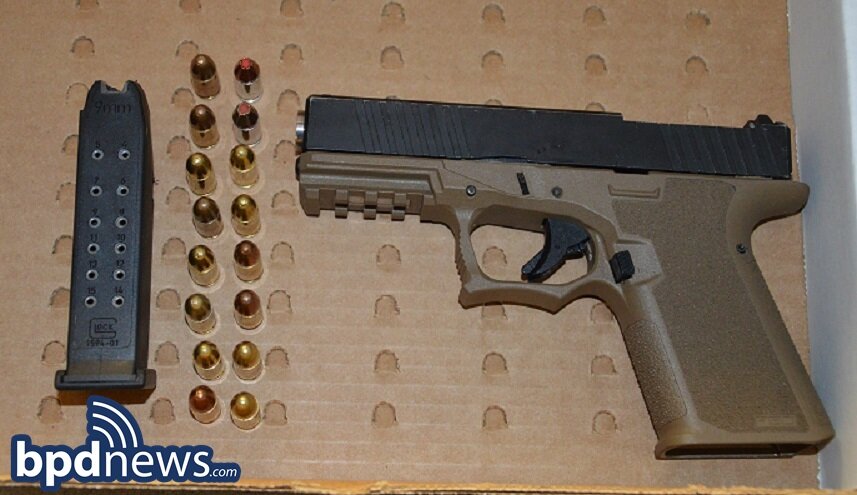