At about 11:20 AM on Thursday, July 8, 2021, officers assigned to District E-5 (West Roxbury) conducted a traffic stop in the area of 3850 Washington Street in Roslindale. During the stop a struggle ensued between officers and the suspect over a firearm that was located in the motor vehicle. During the struggle one of the officers discharged her firearm striking the suspect.

The suspect was transported to a local hospital where he is being treated for a non-life-threatening gunshot wound. He is currently under arrest at that location. Multiple officers at the scene were also transported to a hospital for evaluation and minor injuries.

The Firearms Discharge Investigation Team along with the Suffolk County District Attorney’s Office are investigating this incident.

The suspect’s name will be released after he has been properly booked. The suspect will be charged with:

·      Three counts of Assault and Battery on a Police Officer

·      Possession of a Firearm; subsequent offence

·      Possession of a Loaded Firearm

·      Possession of Class B Drugs with Intent to Distribute; subsequent offense

To those who find themselves in need of emotional support or simply needing to talk to someone about distressing events in our community, the Boston Neighborhood Trauma Team (NTT) provides free, private support 24/7 at (617) 431-0125 or by visiting BPHC.org/trauma. 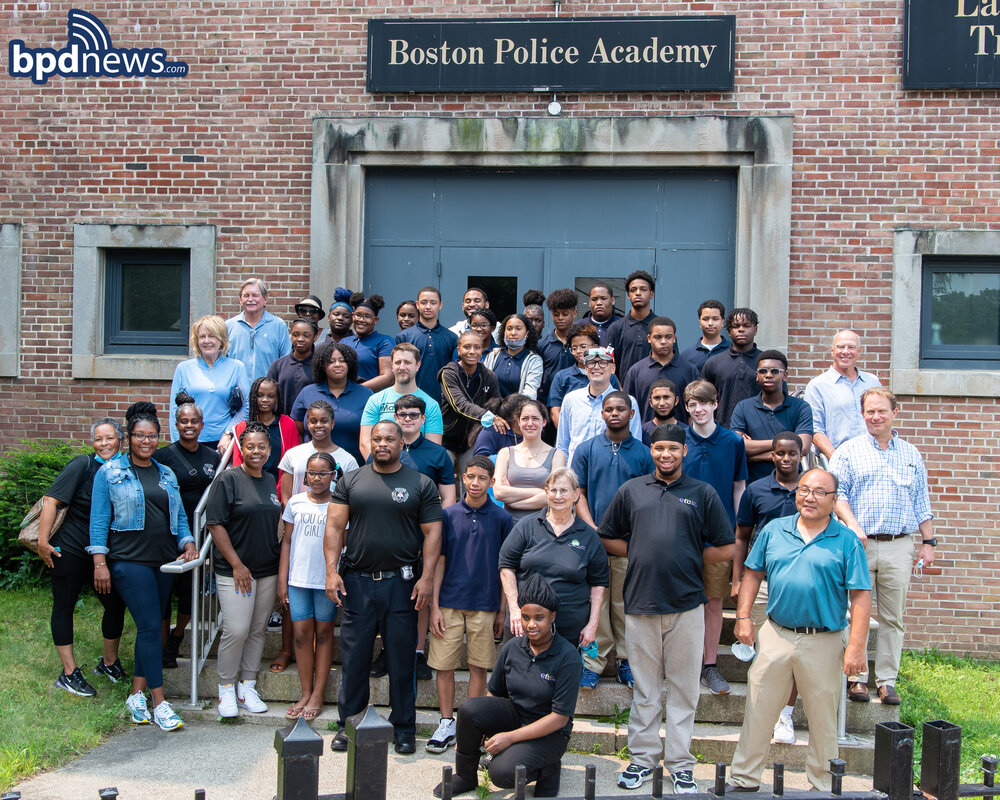