At about 10:51 PM on July 8th, 2021, officers assigned to District B-2 (Roxbury) conducted a traffic stop in the area of 1145 Massachusetts Avenue in Boston which resulted in the firearm arrest of a 17-year-old juvenile male from Roslindale.

Officers were on routine patrol in the area of Massachusetts Avenue and Melnea Cass Boulevard when they observed a motor vehicle bearing out of state attached plates that were expired.

Officers activated their lights and sirens to conduct the motor vehicle stop. As officers approached the motor vehicle, they observed both passengers were not wearing their seatbelts. The 17-year-old male passenger was observed pinning his left arm tightly to his body. Due to his evasive mannerisms and failure to comply, officers conducted a pat frisk and recovered a loaded Taurus.38 Special Revolver with six rounds of ammunition. 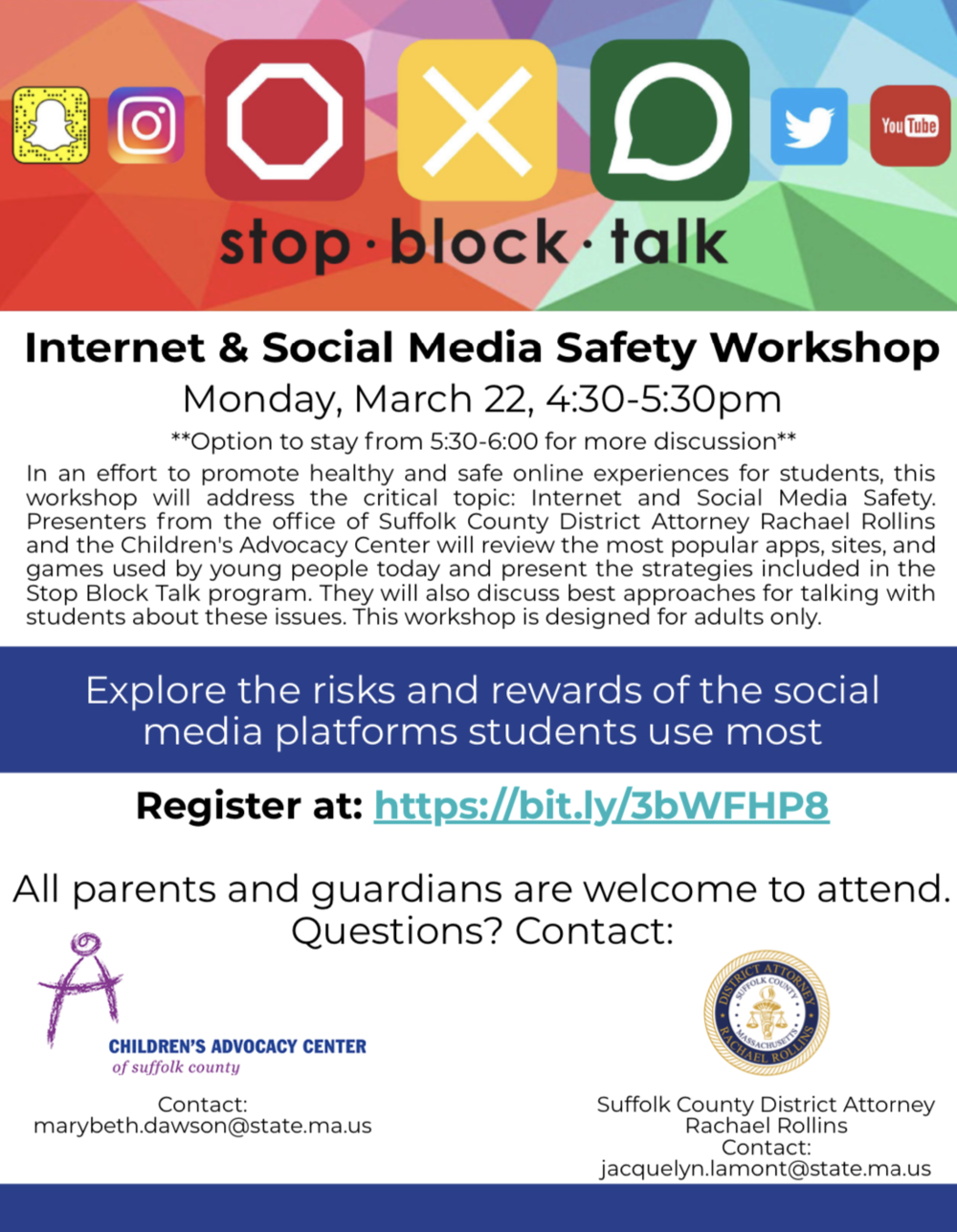