At about 9:25 PM on Thursday, July 8, 2021, officers assigned to Youth Violence Strike Force made an on-site firearm arrest of Nilton Fernandes, 22, of Dorchester in the area of 1208 Dorchester Avenue in Boston.

While on patrol in the area of Bowdoin Street and Quincy Street, officers observed a motor vehicle with only one headlight illuminated. Officers conducted a CJIS inquiry of the vehicle and it was revealed the license plate came back registered to a different vehicle.

Officers activated their lights and sirens to conduct the motor vehicle stop but Fernandes refused to stop and accelerated towards Bowdoin Street eventually crashing into a parked vehicle. As officers approached the motor vehicle, Fernandes shifted the vehicle into reverse, nearly striking an officer and fled at a high rate of speed onto Hancock Street. Fernandes continued driving on the wrong side of the street before coming to a stop and being placed into custody in the area of 1208 Dorchester Avenue.

Officers traced the suspects flight path and discovered a loaded Polymer PF940C 9mm with Benobby light laser, one round in the chamber and nine rounds in the magazine.

He is expected to be arraigned in Dorchester District Court. 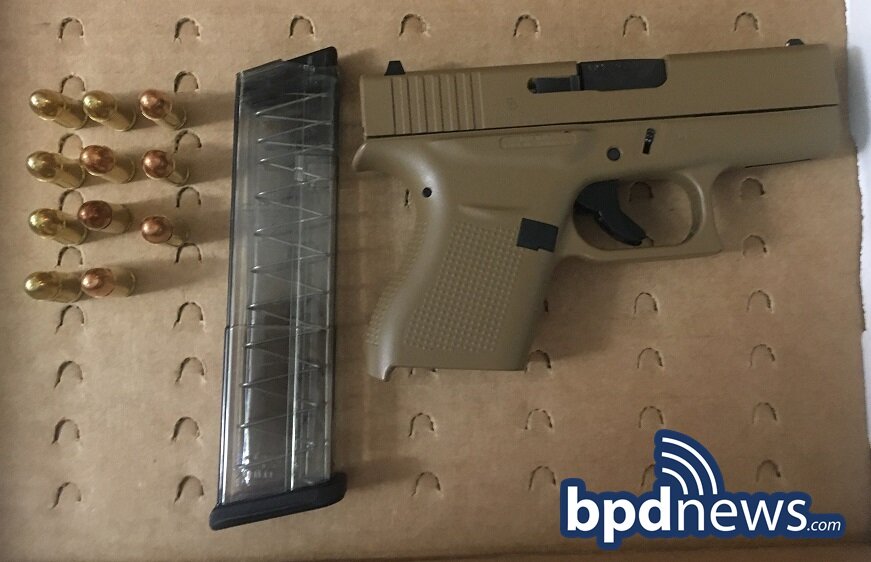 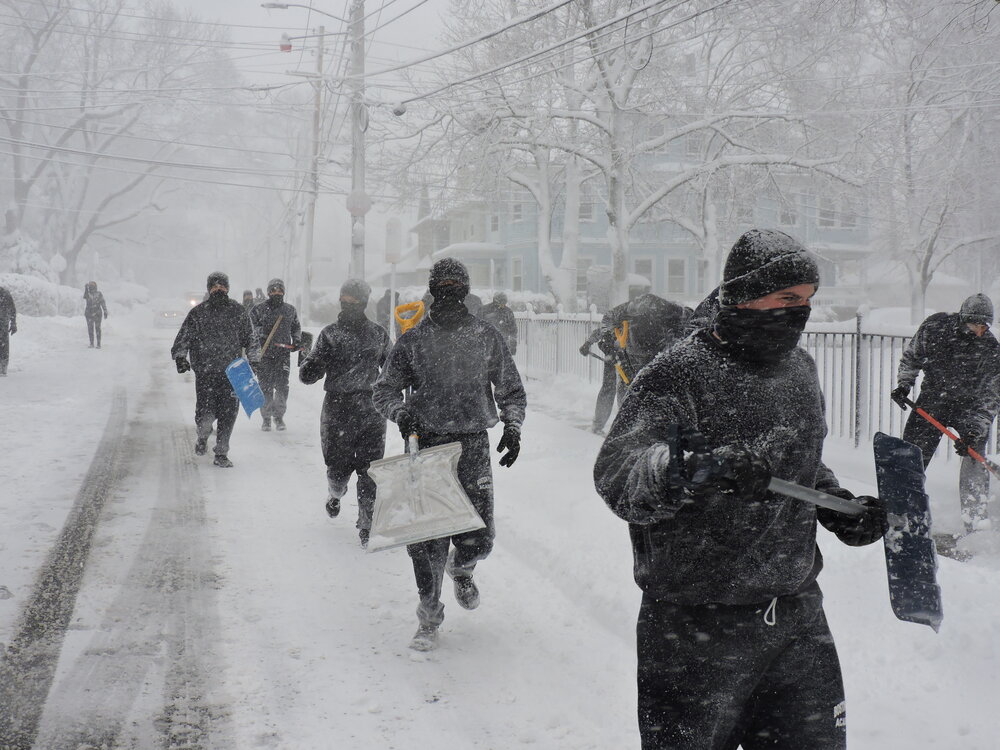