At about 11:30 AM on Saturday July 10, 2021, officers assigned to District C-11 (Dorchester) responded to a call for a person shot in the area of 7 Delano Street in Dorchester. On arrival, officers located an adult male victim suffering from an apparent gunshot wound. The victim was transported to a local area hospital for treatment of injuries which are considered to be non-life-threatening at this time.

District detectives then conducted an investigation and were able to identify the suspect as Boma Howell, 42, of Roxbury, (AKA: Boima Collins). At about 4:40 PM, the suspect was placed in custody without incident in the area of Downer Avenue.

Investigation Update: District C-11 Detectives later recovered a partially loaded revolver, shown in the image above, which has since been turned in as evidence. 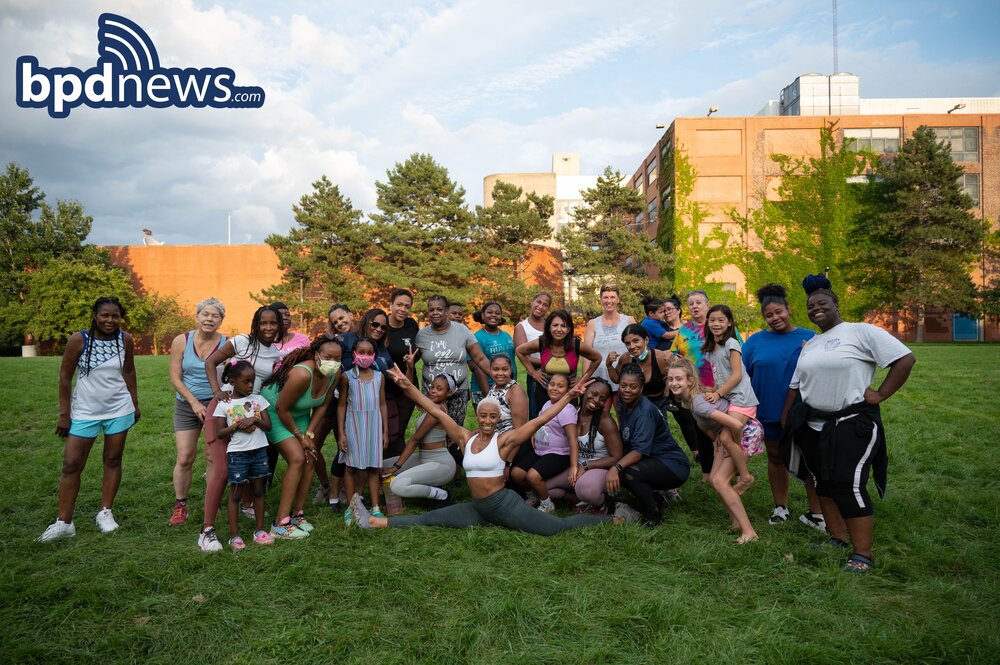 BPD in the Community: Dancing in the Park Program Held in Jamaica Plain 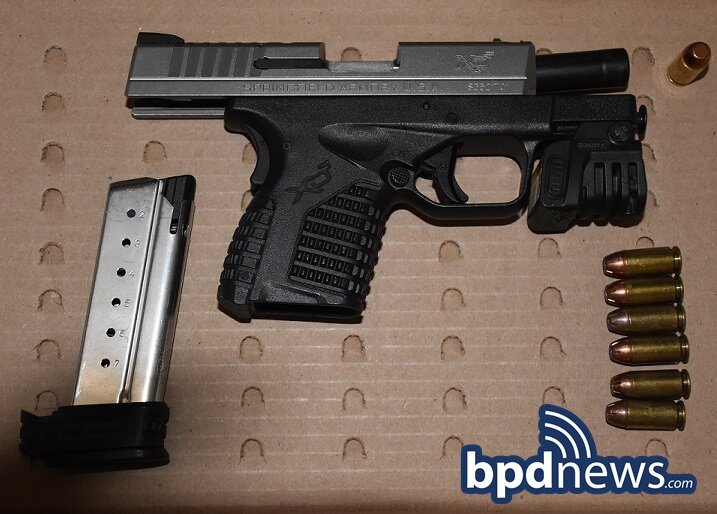