At about 4:34 AM on Thursday July 15, 2021, members of the BPD SWAT Team in coordination with patrol officers and detectives assigned to District D-4 (South End) arrested a 17-year-old male from the South End on firearm related charges following the execution of an arrest warrant at his residence. At the time of his arrest, the juvenile suspect was wanted on a warrant sought out of Suffolk County Juvenile Court on charges of Delinquent to Wit: Unlawful Possession of a Firearm, Unlawful Possession of Ammunition, Carrying a Loaded Firearm, Assault by Means of a Dangerous Weapon, Discharging a Firearm within 500 Feet of a Dwelling and Vandalization of Property.

The arrest came as a result of an investigation into a daytime shots fired incident that occurred on Saturday June 12, 2021, in the area of Monsignor Reynolds Way in the South End. On arrival, officers were directed to a building in the complex that appeared to have sustained ballistic damage to the front doors. Upon entering the building, officers met with an adult male who stated that he heard several shots fired and ran outside to grab his two pet ducks who were not injured during the incident. Officers observed ballistic damage to the window of the male’s apartment but he confirmed that the damage had been sustained during a prior incident.

Officers continued their investigation, locating ballistic damage to another apartment window and later made contact with an adult female who stated she was home with her two children when she heard the sound of gunfire and a bullet struck her window. Officers also observed ballistic damage to the victim’s television. Thankfully, there were no reported injuries.

District Detectives then conducted a lengthy investigation, ultimately leading to the identification of the suspect and the subsequent approval for a warrant for his arrest.

The suspect is expected to face arraignment in Suffolk County Juvenile Court. 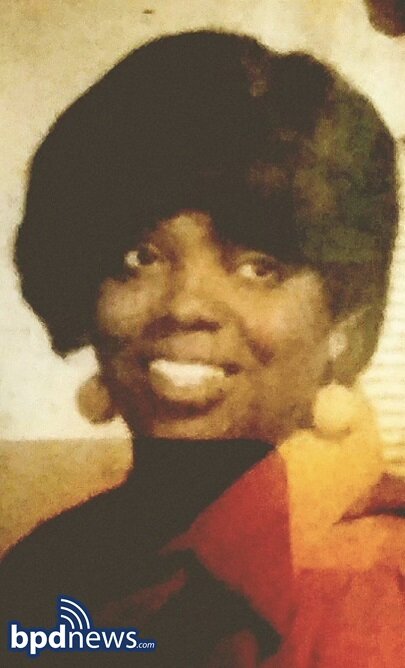 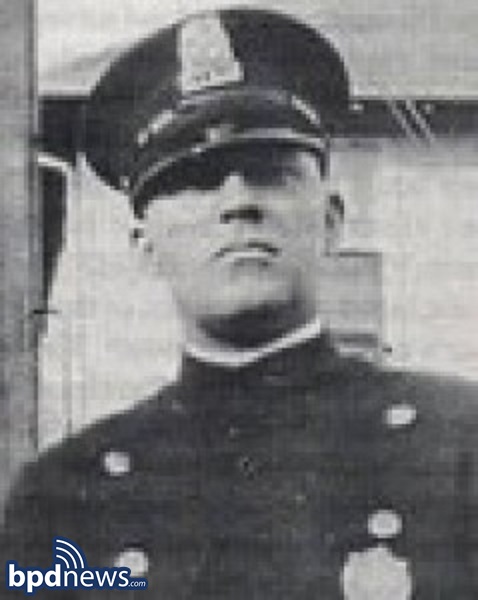