Investigation Update: At about 12:14 PM on Thursday July 15, 2021, members of the BPD Youth Violence Strike Force along with officers assigned to District B-2 (Roxbury) arrested a-17-year-old male from Jamaica Plain in the area of Parker Street pursuant to an outstanding arrest warrant sought out of West Roxbury District Court. The warrant was applied for following an investigation into a non-fatal shooting of an adult male victim which occurred at about 8:21 PM on Sunday July 11, 2021, in the area of 21 Smith Street in Roxbury. 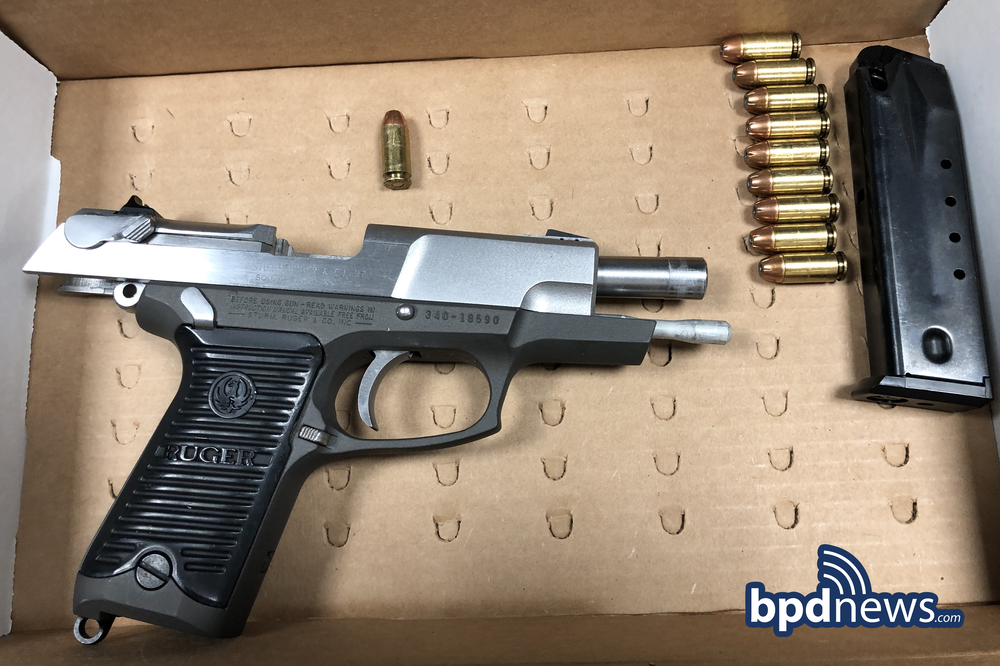