At about 7:44 PM on Tuesday, July 20, 2021, officers assigned to the Youth Violence Strike Force conducted a firearm investigation in the area of 47 Evans Street in Dorchester which resulted in the arrest of Dijoun Beasley, 25, of Dorchester and a 17-year-old male juvenile also from Dorchester.

During the investigation, officers recovered a Glock .40 Model 22 Gen 4, with one round in the chamber and twenty-one rounds of ammunition in a high-capacity magazine. 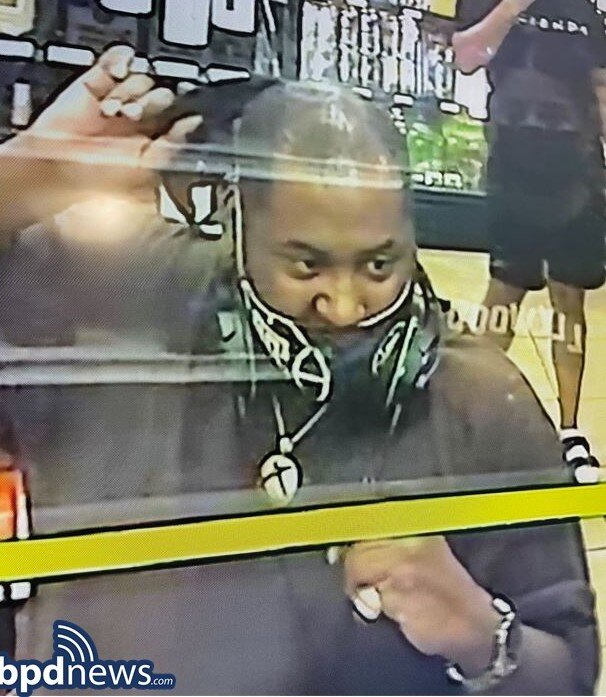 BPD Community Alert: The Boston Police Department is Seeking the Public’s Help to Identify a Suspect Wanted in Connection to an Aggravated Assault in Dorchester 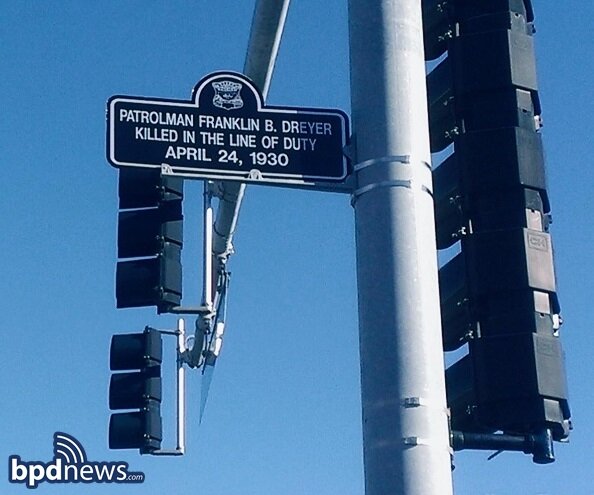