At about 4:16 PM on July 21, 2021, officers assigned to District D-4 (South End) responded to a robbery in progress in the area of 298 Marlborough Street in Boston.

Upon arrival, officers spoke with the victim who stated she was approached from behind by a male suspect on a scooter who grabbed her wrist, snatched her cell phone and then fled the scene.

Officers made a citywide broadcast of the suspect’s description and a short time later officers assigned to the Roslindale area observed a possible suspect traveling on a scooter down Washington Street heading toward Stony Brook Shopping Plaza.

Officers were able to apprehend the suspect without incident and recovered the victims cell phone. The 15-year-old male juvenile from Dorchester was placed under arrest and charged with Unarmed Robbery. He is expected to be arraigned in Boston Juvenile District Court. 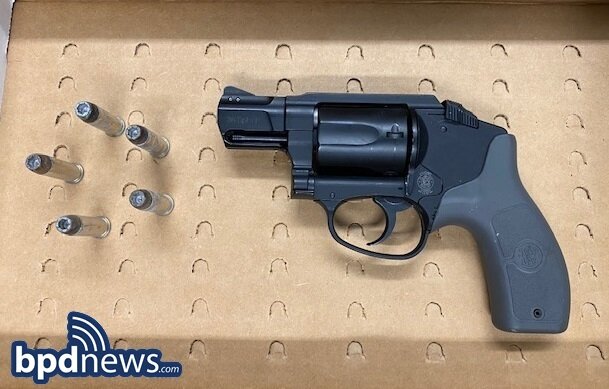 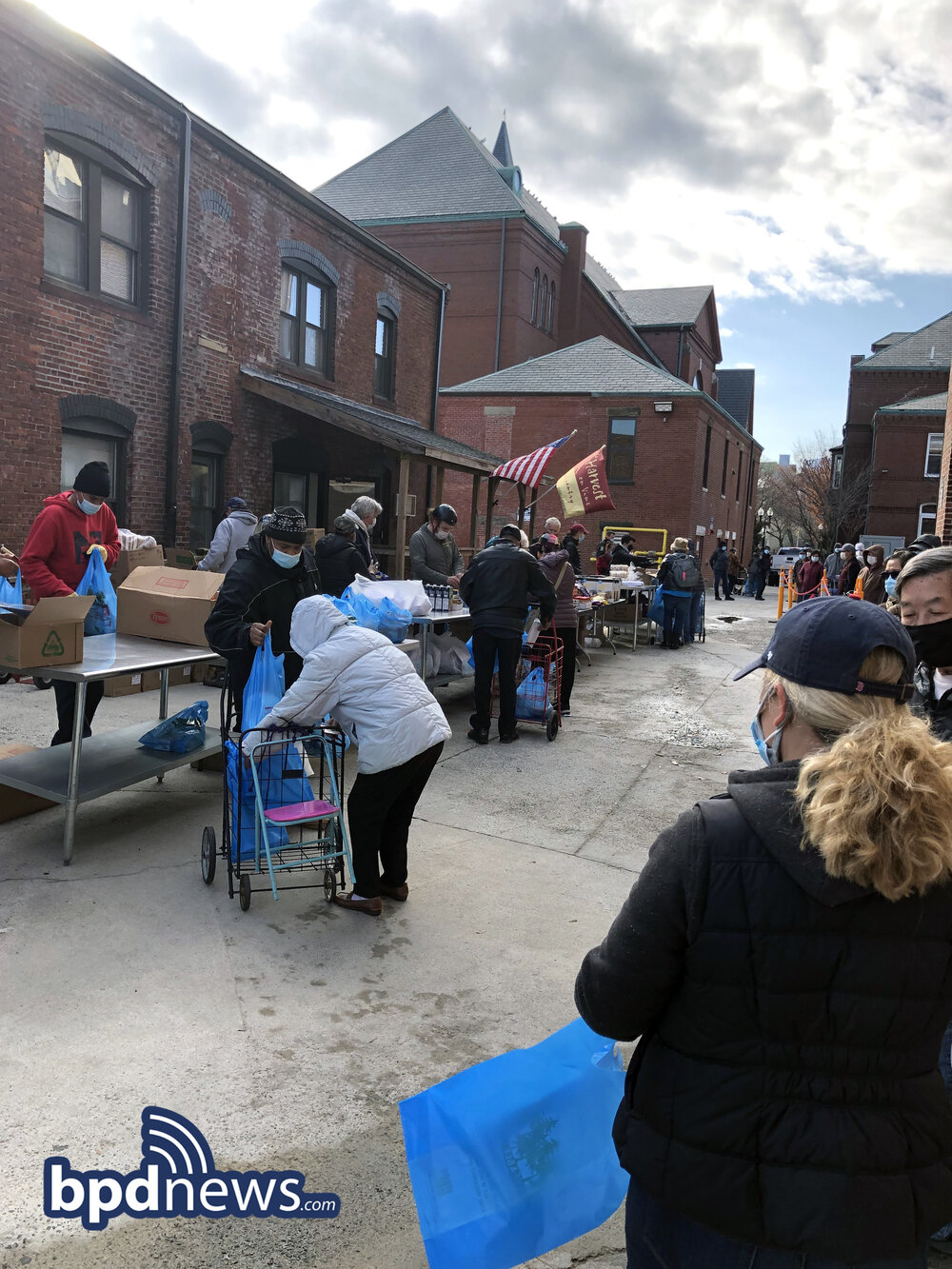 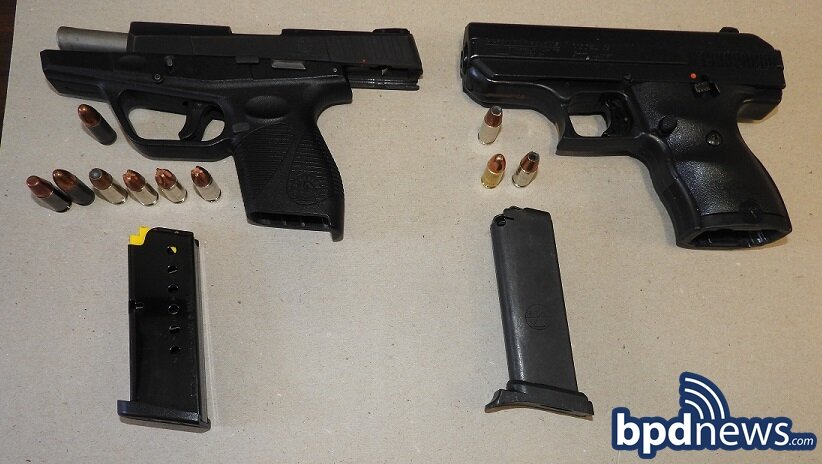