At about 6:22 PM on Thursday July 22, 2021, members of the BPD Youth Violence Strike Force arrested Herberterrell Wade-Joiner, 28, of Douglasville, GA, and Dayne Simpson, 36, of Foxborough on firearm related charges during an investigation in the area of 7 Melnea Cass Boulevard in Roxbury. The officers were aware that Wade-Joiner may be in possession of an illegal firearm as he walked towards a parked motor vehicle with Simpson. After the two men entered the vehicle, which is actively registered to Simpson, the officers approached to speak with them. Officers removed both parties as part of their investigation at which time they recovered a loaded 9mm Ruger handgun from inside the vehicle. Both parties denied ownership of the weapon and were placed in custody on scene without incident. 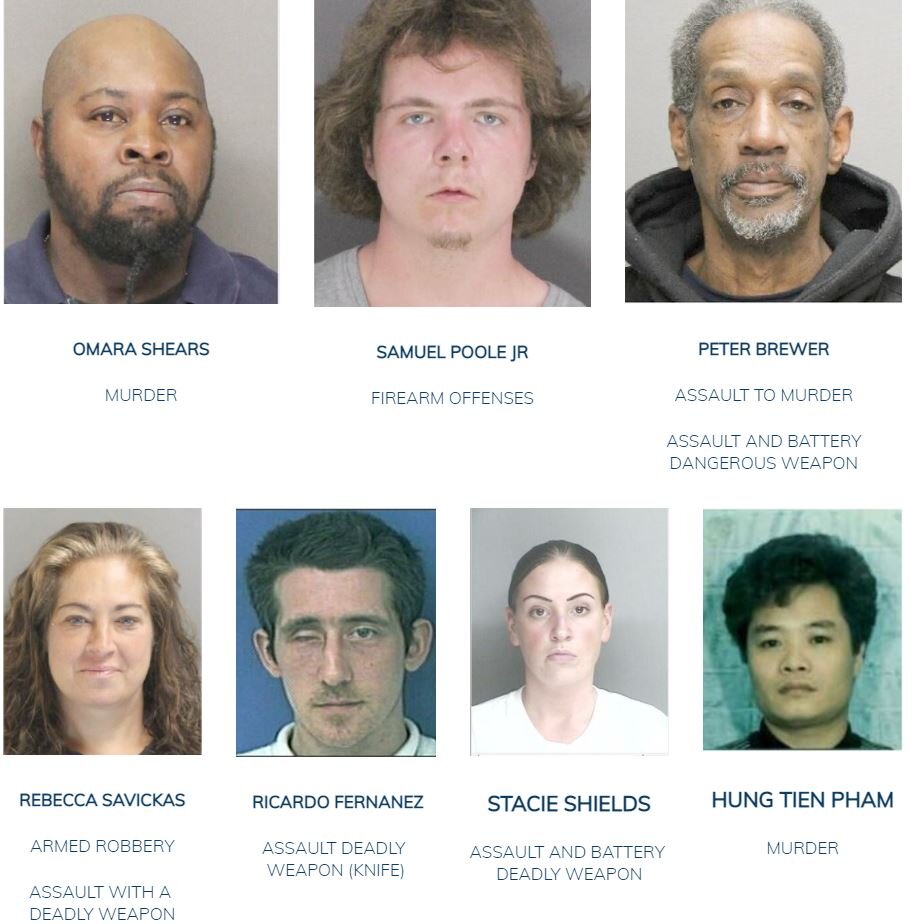 September 20, 2021: Have You Seen Us? Boston Police Update Most Wanted List 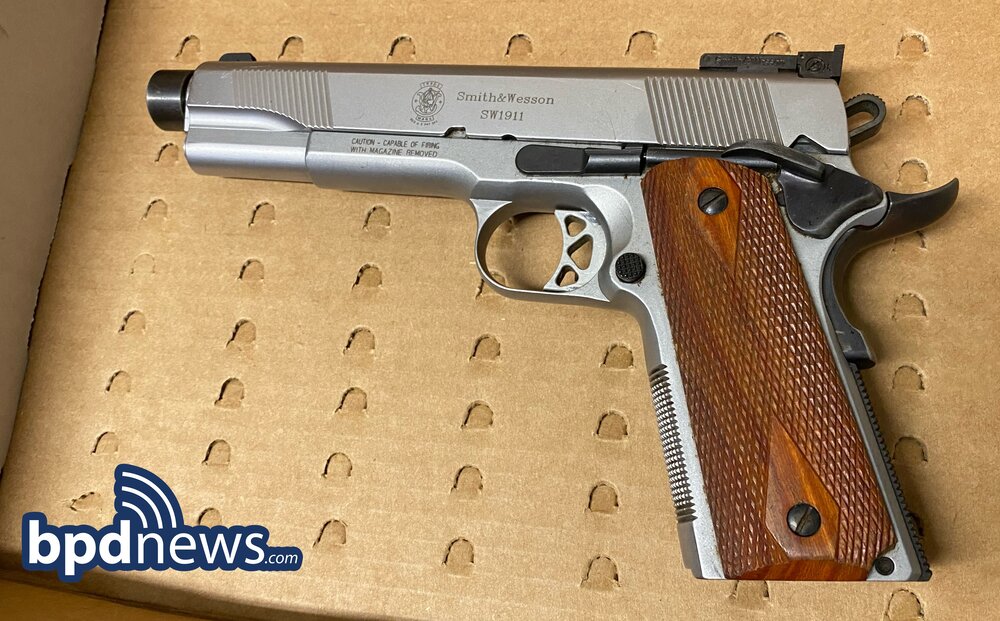