At about 6:14 PM on Thursday July 22, 2021, officers assigned to District B-3 (Mattapan) arrested Andrew Hendren, 33, of Dorchester after responding to a call for a person with a gun in the area of Millet Street and Talbot Avenue in Dorchester. On arrival, officers met with an adult male victim who stated that the suspect had threatened him with a firearm following a road rage incident before fleeing the scene in a rental van. The victim was able to provide a detailed suspect description and a license plate of the offending vehicle. Officers searched the area and soon located the suspect vehicle in the area of Gallivan Boulevard and Dorchester Avenue. Officers performed a traffic stop and removed the suspect at which time they recovered a black BB gun from in between the front seats of the vehicle.

The suspect was placed in custody without incident after being positively identified and will appear in Dorchester District Court on charges of Assault by Means of a Dangerous Weapon. 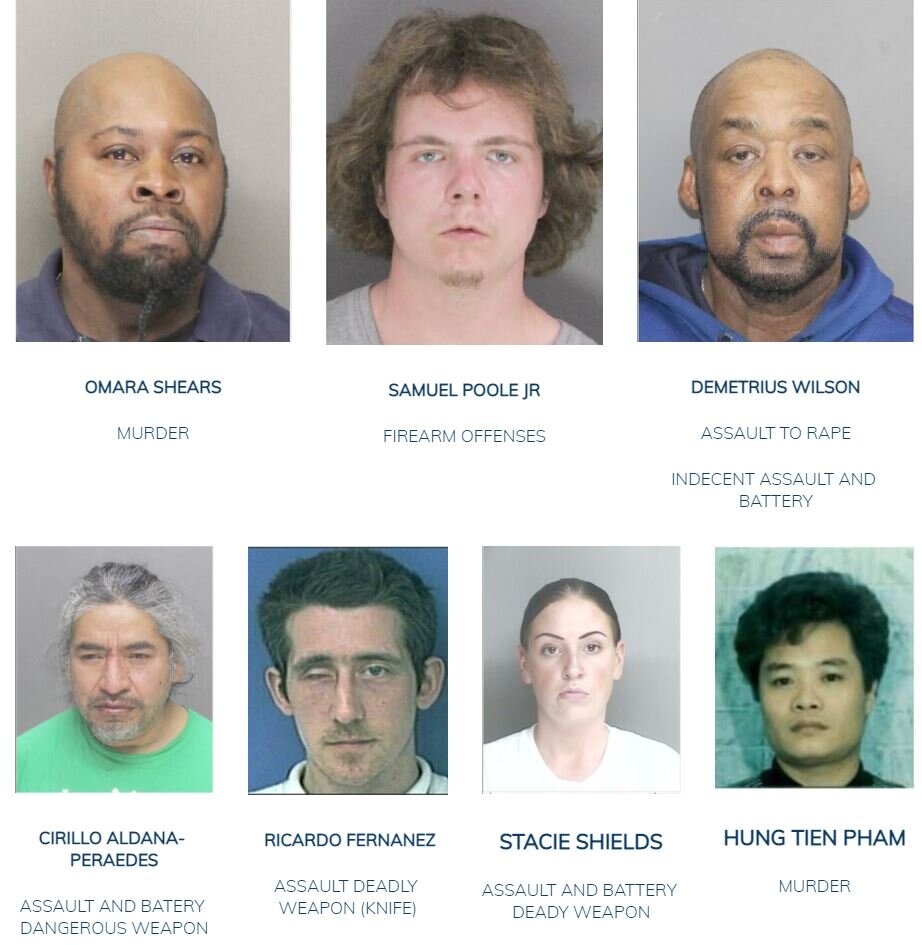 Community Alert for September 12, 2021: Have You Seen Us? Boston Police Update Most Wanted List 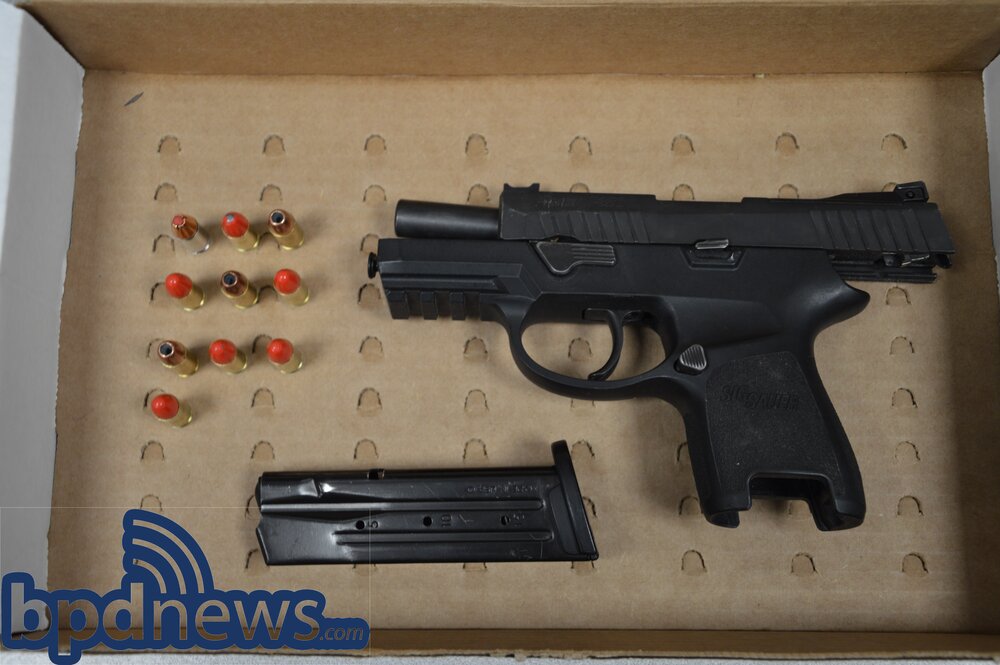 Loaded Firearm Recovered after a Traffic Stop in Dorchester