At about 3:45 AM on Sunday, July 25, 2021, officers assigned to District B-3 (Mattapan) conducted a motor vehicle stop in the area of 8 Brockton Street in Mattapan that resulted in the firearm arrest of John Carr, 31, of Dorchester.

As officers were patrolling the area of Almont Park, they observed a motor vehicle traveling at a high rate of speed. Officers activated their emergency lights and sirens to conduct the traffic stop. Upon approach, officers observed the operator lean over toward the center console.

Officers asked the driver, later identified as John Carr, for his driver's license and could immediately see his hand shaking uncontrollably. For fear Carr may be in possession of a weapon, officers safely removed him from the vehicle.

As officers opened the center console and recovered a firearm, Carr fled on foot running through several backyards on Brockton Street. Carr was quickly located and placed under arrest.

The firearm was determined to be a loaded Glock 27 .40 caliber firearm, with one round in the chamber and seven rounds in the magazine. A query of the firearm's serial number revealed that it had been stolen out of Cobb County, GA.

BPD in the Community: Young Skaters Take to the Ice in East Boston Thanks to Community Service Officers Assigned to District A-7 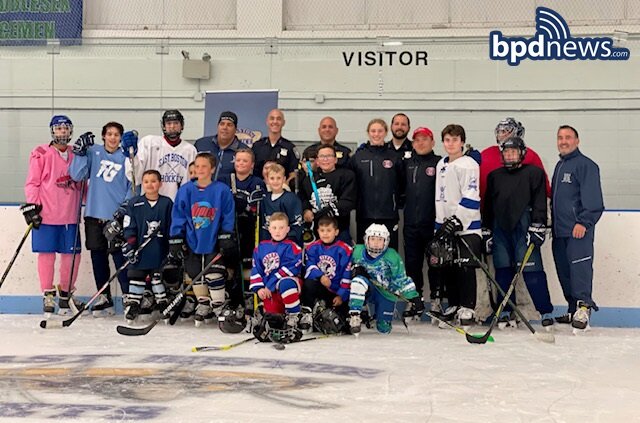 BPD in the Community: Young Skaters Take to the Ice in East Boston Thanks to Community Service Officers Assigned to District A-7 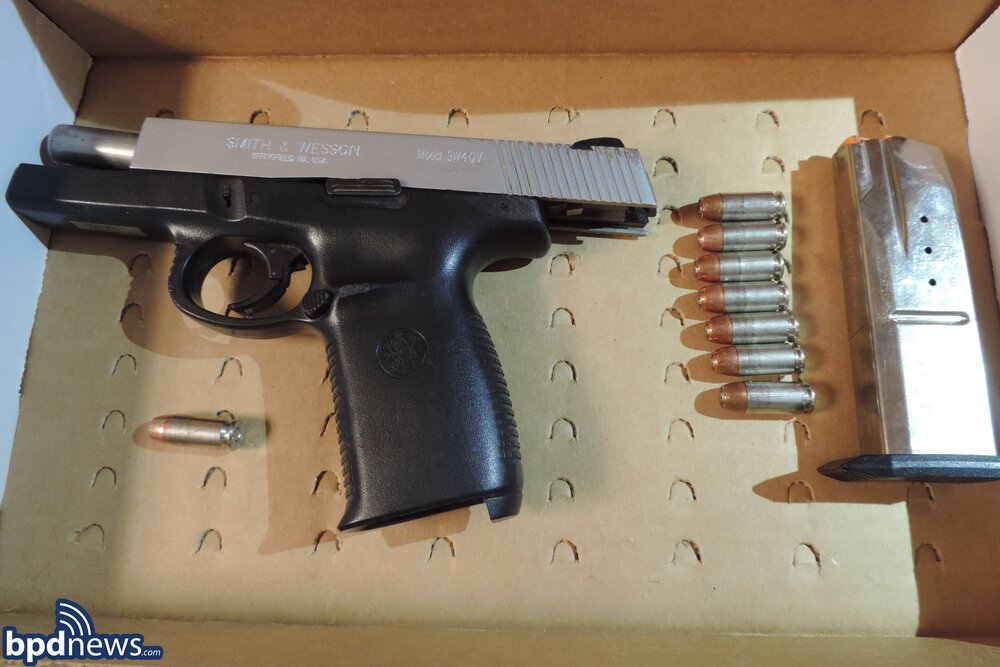