At about 5:42 PM, on Saturday, July 24, 2021 officers assigned to District A-1 (Downtown) responded to a radio call for a person stabbed in the area of 135 Causeway Street by North Station.

911 dispatcher advised officers that a victim was stabbed in front of North Station. Upon arrival, officers observed an adult male victim on the ground suffering from an apparent stab wound.

Officers rendered aid to the victim by applying pressure to the wound in an attempt to control the bleeding. Boston EMS arrived on scene and transported the victim to a local hospital to be treated for non-life-threatening injuries.

The suspect, later identified as Michael Lorenzana, 44, of Roxbury, was observed running down Haverhill Street toward Valenti Way. Officers were able to safely apprehend Lorenzana and he was placed under arrest and charged with; Assault & Battery by Means of a Dangerous Weapon (Knife).

After further investigation, officers were able to locate the discarded folding-box cutter in a trash receptacle at the corner of Valenti Way & Canal Street.

Michael Lorenzana is expected to be arraigned in Boston Municipal Court.

Loaded Firearm Recovered after a Traffic Stop in Mattapan 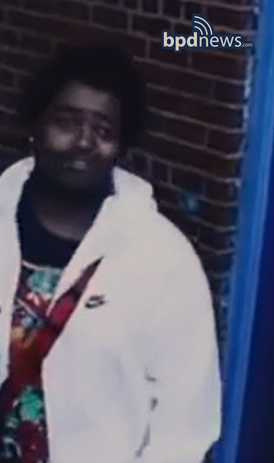