At about 10:09 pm on Sunday, August 3, 2021 Officers assigned to Youth Violence Strike Force (YVSF) made an onsite firearm arrest of Jarohn Lewis, 21, of Mattapan, following a traffic stop in the area of Helen Street and Talbot Avenue in Dorchester.

While on patrol, Officers observed a Motor Vehicle operating on Talbot Avenue that had excessive window tint.  Officers were able to affect a traffic stop in the area of Helen Street and Talbot Avenue.  Officers approached the vehicle and asked the driver for identification.  Officers additionally made observations that the passenger of the vehicle, Lewis, was not wearing a seatbelt and requested identification.  Officers then observed a fanny-style bag wedged in between the seats. As Officers began to ask questions about the bag, Lewis became increasingly agitated.  For Officer’s Safety, Lewis was removed from the vehicle, and a pat frisk of the bag revealed a hard object consistent with the shape of a firearm.  Lewis was placed into custody without incident.

The recovered firearm was a Glock 9x19 Model 17 Gen 4 with attached Laser sight, one (1) live round in the chamber, and four (4) live rounds in the magazine.

Jahron Lewis is expected to be arraigned in Dorchester District Court.

BPD in the Community: 2021 National Night Out Luncheon 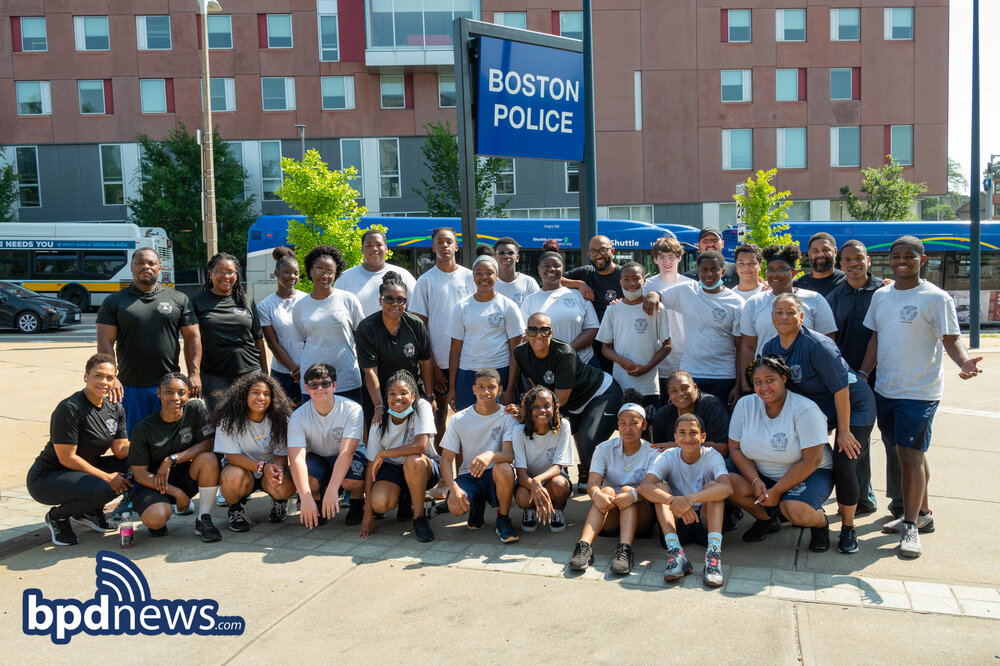 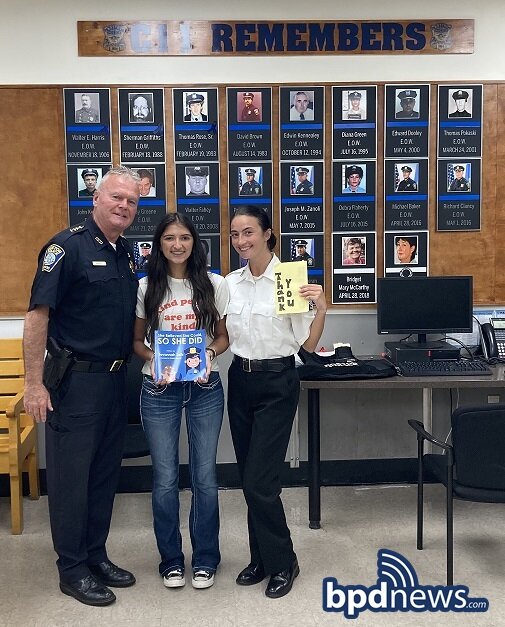 Thank You for Thanking Us: 16-Year-Old Savannah Solis and Her Family Visit Officers Assigned to District C-11 in Dorchester