At about 4:54 pm on Sunday, August 3, 2021, Officers assigned to the D4 (South End) Anti-Crime Unit made an onsite arrest of an Attempted Armed Robbery suspect, identified as Jerry Antoine, 21, of Boston, in the area of Hawley Street.

At about 12:13 pm on August 3, 2021, a 911 call was received for an Attempted Armed Robbery that had just occurred at Yuri’s Watches located at 142 Newbury Street, Boston. Officers were advised that a male, later identified as Antoine, had just attempted to rob the store and held the victims inside of the store at knifepoint. Officers responded to the location, but the suspect had already fled the area.

District D-4 Detectives responded and immediately began reviewing video footage of the incident and provided a detailed description of the suspect to include a detailed description of the clothing worn during the incident. D4 detectives were also able to obtain additional video footage and tracked the suspect on video to the area of Downtown Boston.

Officers assigned to D4 and the D4 Patrol supervisor patrolled the Downtown area and located the suspect in the area of Summer Street and Washington Street wearing similar clothing, as evidenced in the earlier video.

Jerry Antoine was taken into custody without incident and will be charged with Attempted Armed Robbery, Kidnapping, Assault by means of a Dangerous Weapon, and Assault and Battery.

Jerry Antoine is expected to be arraigned in Boston Municipal Court. 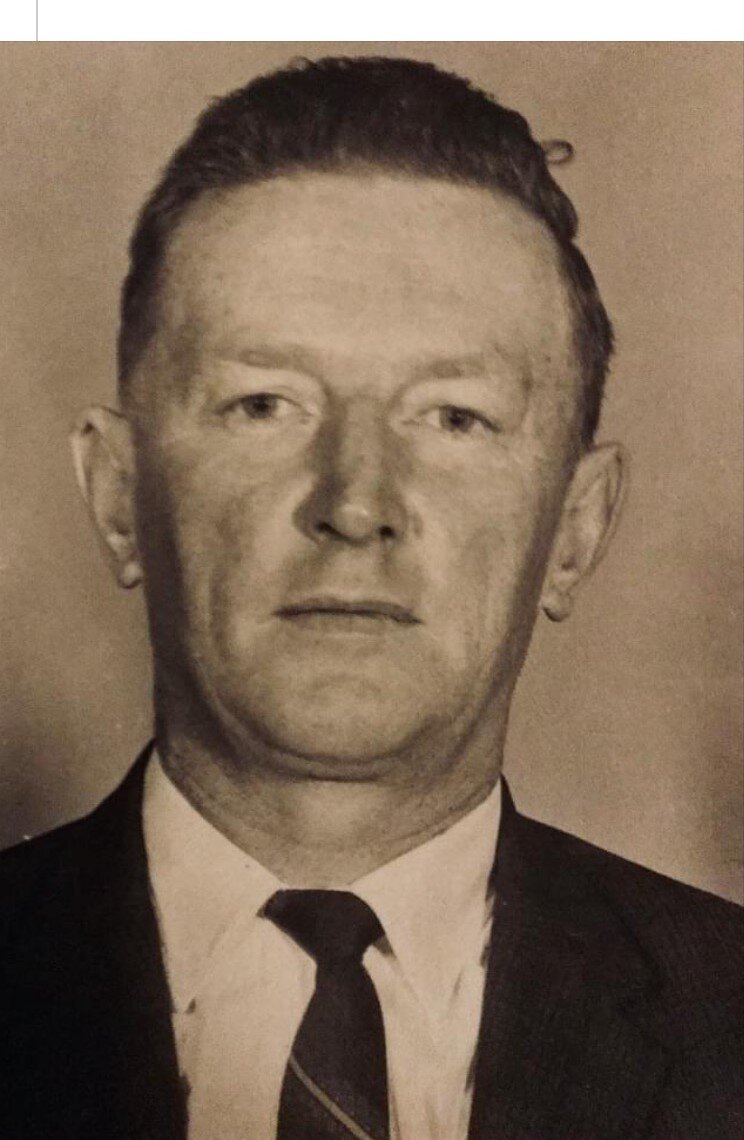 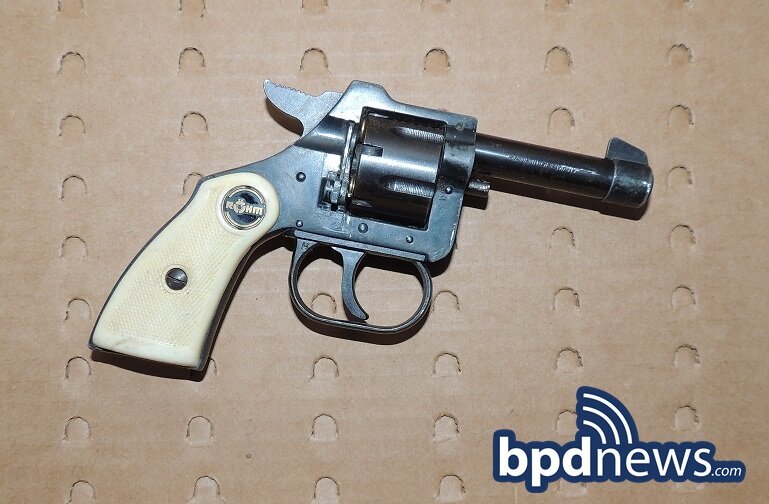 Four Suspects in Custody After Three Firearms, Drugs and Cash Recovered During Investigation in Downtown Boston