BPD Remembers: The men and women of the Boston Police Department remember Officer Walter Baxter who died in the line of duty 84 years ago today. On Wednesday, August 4, 1937, Officer Baxter died as a result of injuries sustained in the line of duty when he was struck by a motor vehicle while manning a traffic box.

He was 39 years of age at the time of his passing and had served with the department for 11 years. Officer Baxter was survived by his wife and their two small children.

Officer Baxter is buried at Mt. Hope Cemetery, Mattapan. His name is located on the National Law Enforcement Memorial, Panel 5 East Line 17. His name is also located on the Hero Wall at Boston Police Headquarters and the Police Memorial located at the State House in Downtown Boston.

A Hero Sign has been placed in his honor on Hyde Park Avenue in District E-18 (Hyde Park). 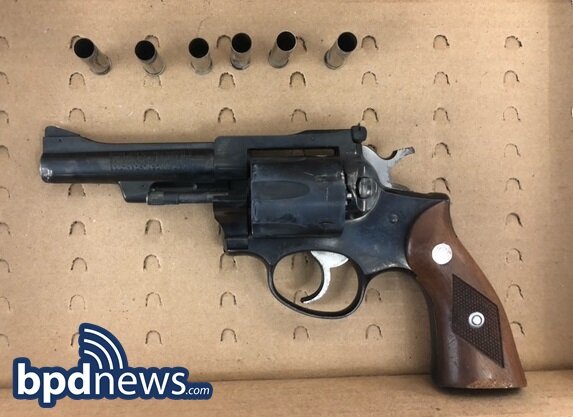