Home / Massachusetts / Following a Call for a Person with a Gun, Youth Violence Strike Force Officers Make a Firearm Arrest

At about 2:52 pm on Friday, August 6, 2021, Officers assigned to the Youth Violence Strike Force arrested Donte Holloway, 24, of Dorchester, following a traffic stop in the area of 783 Blue Hill Avenue in Dorchester.

The officers were patrolling the area following a 911 call for a person with a gun.  Officers were advised that the possible suspect was operating an older model sedan.  Officers observed a vehicle matching the description provided to them by the victim and further investigation revealed that the vehicle had attached plates that were also expired on the car.

Officers approached the vehicle while parked and observed that the operator briefly leaned into the car upon seeing Officers. While speaking with the suspect, the Officers observed a fanny pack style bag in the vehicle and, fearing the presence of a weapon, conducted a pat-frisk of the bag and could feel a hard object consistent with the shape of a firearm.

Holloway was placed into custody without incident and officers recovered the fanny pack containing a Glock 17, 9mm handgun with one (1) round in the chamber and twelve (12) additional rounds in the magazine.  Further investigation revealed the firearm was reported stolen in Virginia in 2020.

Donte Holloway is expected to be arraigned in Dorchester District Court. 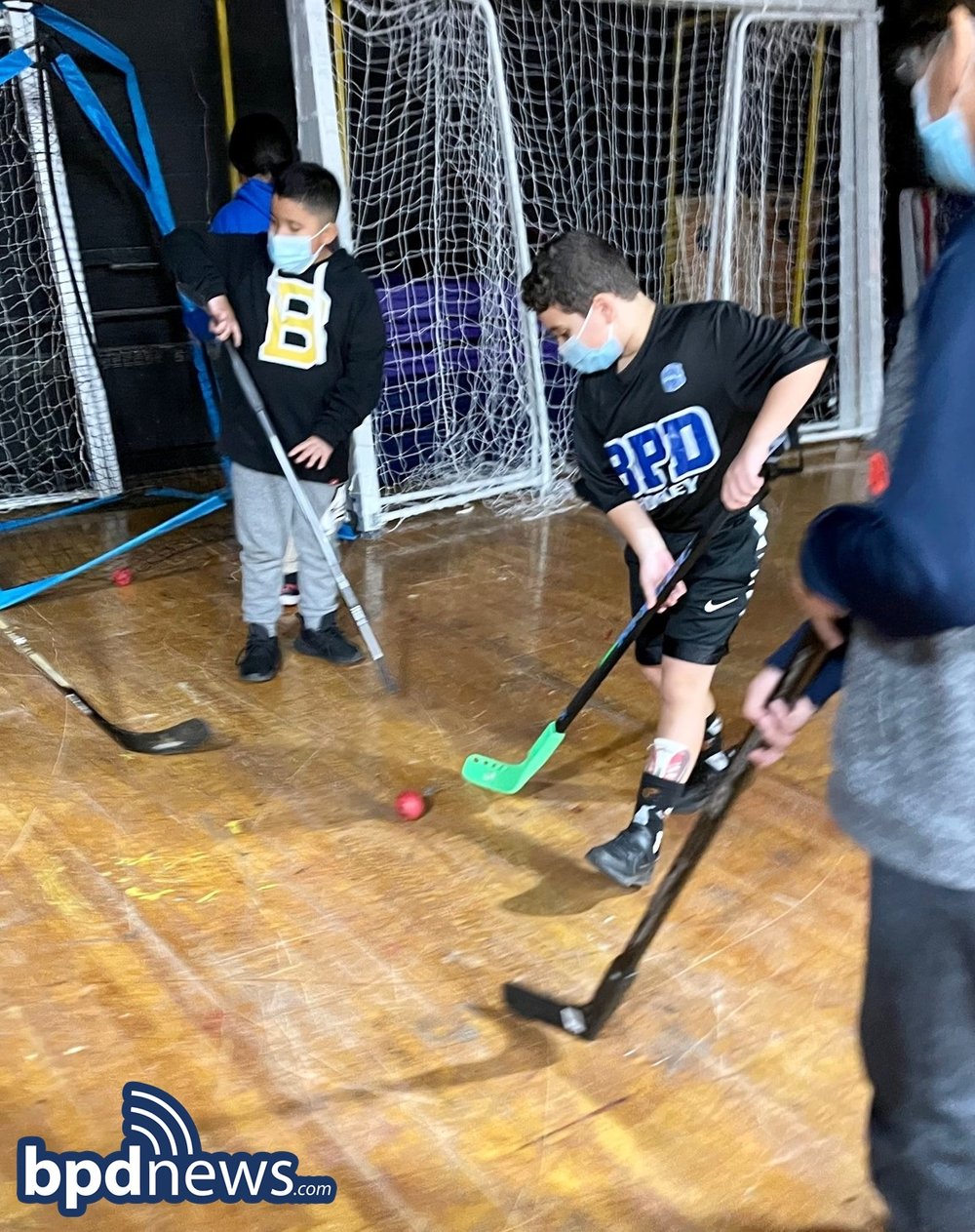 BPD in the Community: Off-Ice Hockey Training Continues in East Boston Thanks to the Salesian Boy & Girls Club 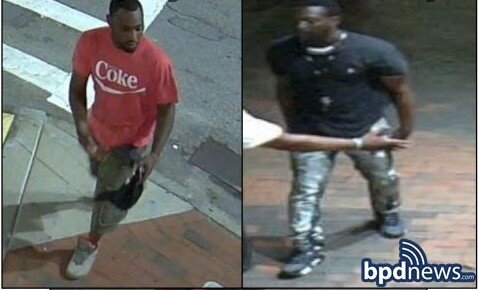 BPD Community Alert: The Boston Police Department is Seeking the Public’s Help to Identify Suspects Wanted in Connection to a Stabbing in Roxbury