At about 5:59 PM on Saturday, August 7, 2021, officers assigned to the District B-2 Anti-Crime Unit (Roxbury), conducted a firearm investigation in the area of Cumston Place and Shawmut Avenue in the South End which led to the arrest of Brandy Soto-Lara, 24 and Jailson Gomes Barros, 22, both from Dorchester on firearm charges and violation of the auto laws.

Officers observed Soto-Lara and an unidentified male, later identified as Gomes Barros, enter a motor vehicle and begin to travel on Dartmouth Street towards Columbus Avenue. The motor vehicle, with excessively dark tinted windows, failed to stop at a red light and possessed an illegal license plate cover.

Officers activated their lights and sirens to conduct the traffic stop but Soto-Lara accelerated at a high rate of speed. Once stopped, both occupants were removed from the motor vehicle for officer safety.

While conducting a motor vehicle inventory search, officers located a loaded Ruger LCP .380 from the vehicle. The firearm was loaded with one (1) one round in the chamber and six (6) rounds in the magazine.

Both suspects are expected to be arraigned in Roxbury District Court. 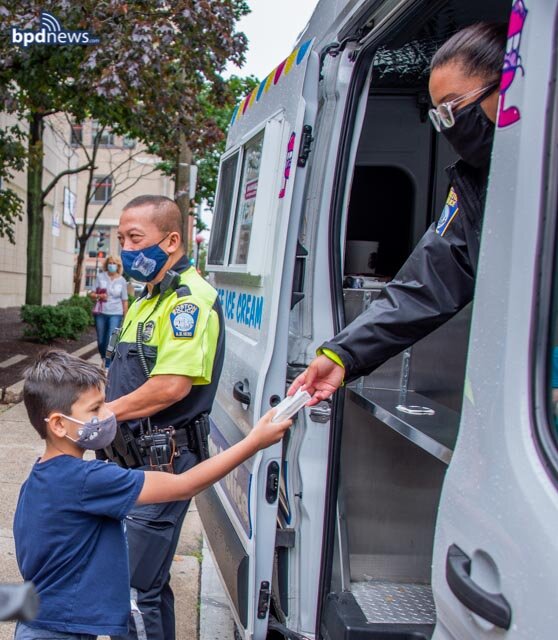 BPD in the Community: Plenty of Smiling Faces After the BPD Ice Cream Truck Stops by the YMCA in Chinatown 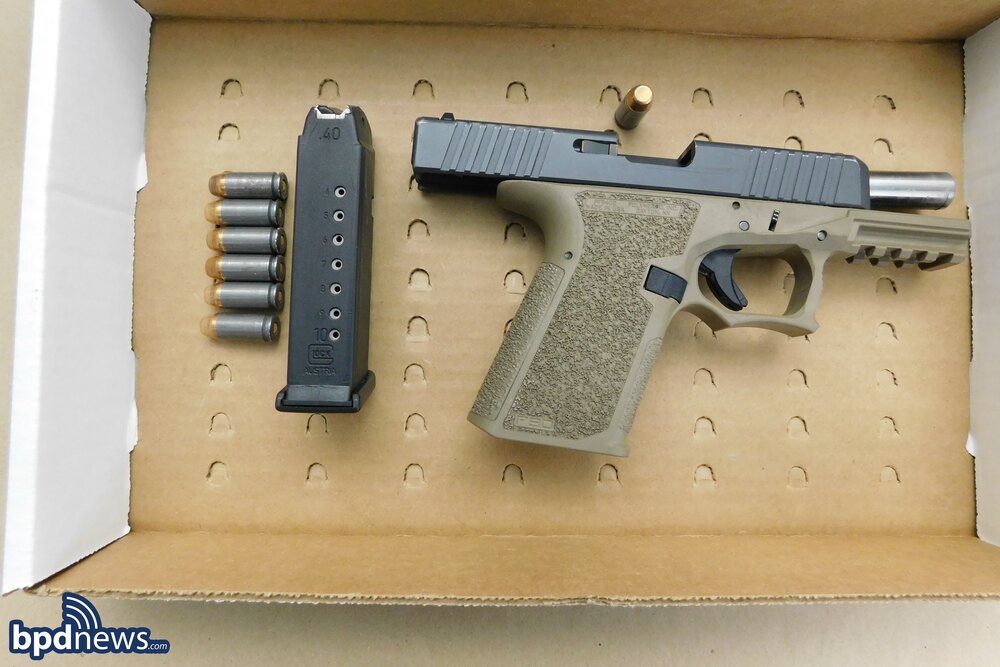