At about 1:45 PM on Monday August 9, 2021, Joshua Marshall, 19, of Stoughton was placed in custody by BPD Detectives assigned to District A-1 (Downtown) at 40 Sudbury Street in Downtown Boston. At the time of his arrest, the suspect was wanted on an outstanding arrest warrant issued out of Charlestown District Court on charges of Unlawful Possession of a Firearm, Unlawful Possession of Ammunition, Carrying a Loaded Firearm, Assault by Means of a Dangerous Weapon and Possession with Intent to Distribute Class D Drugs.

The warrant was applied for and granted following an investigation into an incident that occurred on Wednesday July 21, 2021, during which the suspect chased and threatened an adult male victim while brandishing a firearm in the area of O’Reilly Way in Charlestown. Officers later recovered a loaded 9mm handgun along with several plastic bags of marijuana after executing a search warrant on a motor vehicle which had been involved in the incident.

The suspect will appear in Charlestown District Court for arraignment. 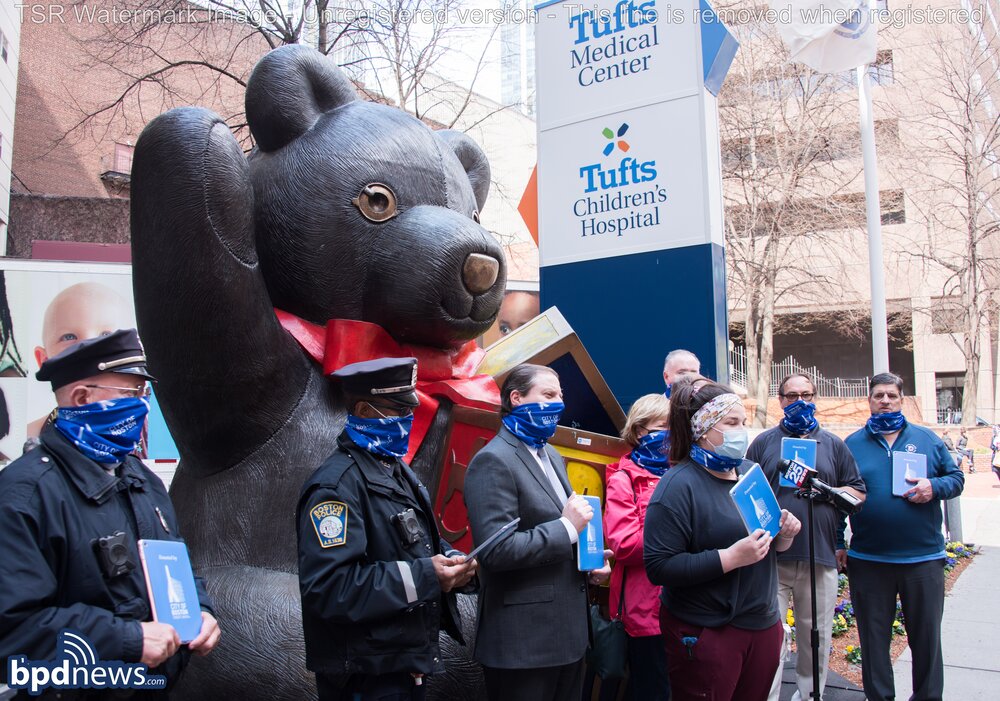 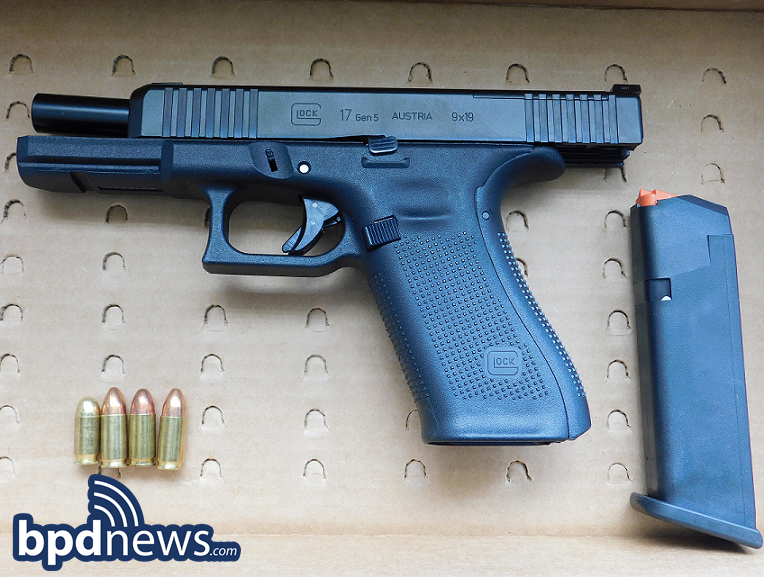