About 4:28 PM, on Tuesday August 10, 2021, officers assigned to District B-2 (Roxbury) made an onsite firearm arrest of Reggy Etienne, 24, of Canton, in the area of 960 Massachusetts Avenue.

While on patrol, officers received a radio call for a person who had brandished a firearm on a victim after a road range incident at Rusfield Street and Massachusetts Avenue.

Officers located the suspects’ vehicle in the parking lot of the South Bay Mall and as they approached the motor vehicle to speak with the driver, they observed a firearm on the center console. Etienne was immediately removed from the vehicle and placed into handcuffs for officers’ safety. Officers conducted a CJIS inquiry and it was revealed that Etienne’s driver’s license was suspended.

Reggy Etienne was placed under arrest and charged with Assault by Means of a Dangerous Weapon to wit Firearm and Operating after Revocation/Suspension. He is expected to be arraigned in Roxbury District Court. 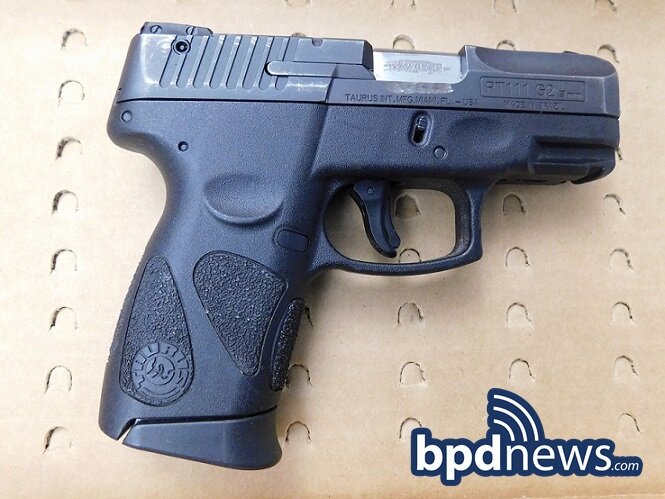 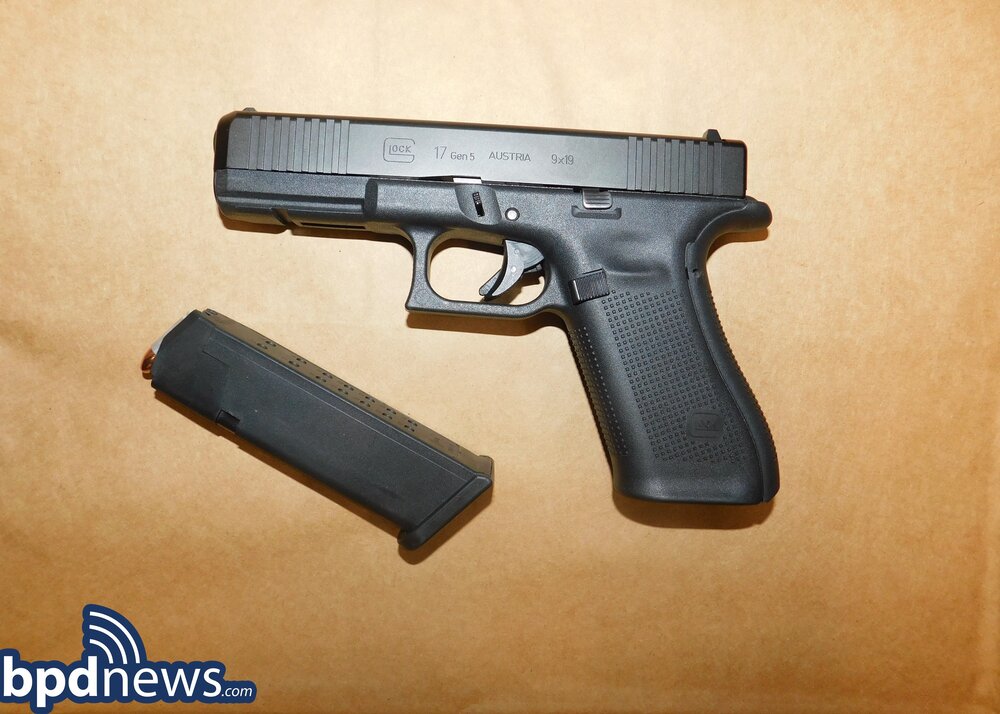