Home / Massachusetts / Arrest Made in Connection to Newbury Street Shooting

At about 7:46 PM, on Wednesday, August 11, 2021, officers assigned to District 4 (South End) responded to a report of shots fired in the area of Newbury and Fairfield Streets. On arrival officers located ballistic evidence and observed damage to several businesses and vehicles in the area. Further investigation revealed that no person was struck or injured from the shooting.

Today, Thursday, August 12, 2021, detectives from District 4 arrested Brandon Sicard, 29, of Boston, in connection to last night’s shooting.  The investigation is active and more details will be released at a later time.

Sicard is charged with Assault by Means of a Dangerous Weapon (Firearm), Unlawful Possession of a Firearm and Firearm Discharged within 500 Feet of a Dwelling. He is expected to be arraigned in Boston Municipal Court.

Boston Police Officer Arrested for Operating Under the Influence of Alcohol 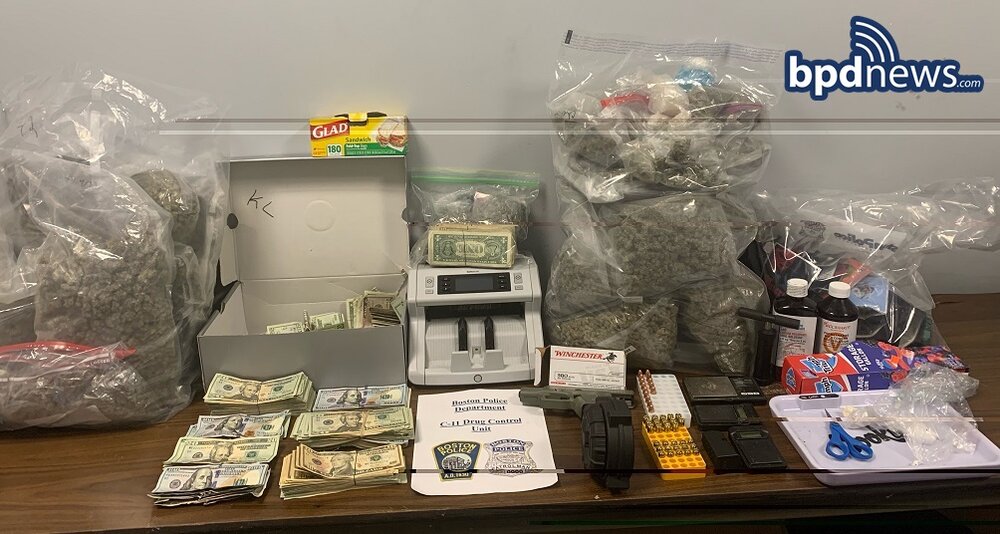