At about 4:23 PM PM on Thursday, August 12, 2021, Officers assigned to Youth Violence Strike Force made an onsite arrest of Treiquawn Couch, 18, of Dorchester, and a 15-year-old juvenile male of Dorchester, following a traffic stop in the area of 135 Whitfield Street in Dorchester.

Officers assigned to the Youth Violence Strike Force conducted a traffic stop at 135 Whitfield Street. As Officers approached the vehicle, they observed approximately eight (8) occupants inside of the car. As Officers began to remove the vehicle's occupants one by one, an Officer observed Couch clutching a backpack in his lap. As officers requested Couch exit the car, he left the backpack in the vehicle. Officers removed the bag and conducted a pat-frisk. As officers conducted the pat-frisk, a firearm fell out of an already open compartment in the bag. Officers placed Couch into custody without incident.

As Officers asked the remaining occupant to exit the vehicle, the juvenile male, Officers immediately observed the handle of a firearm in the male's waistband. Officers were able to safely remove the firearm and place the male into custody without incident.

Treiquawn Couch and the juvenile male are expected to be arraigned in Dorchester District Court. 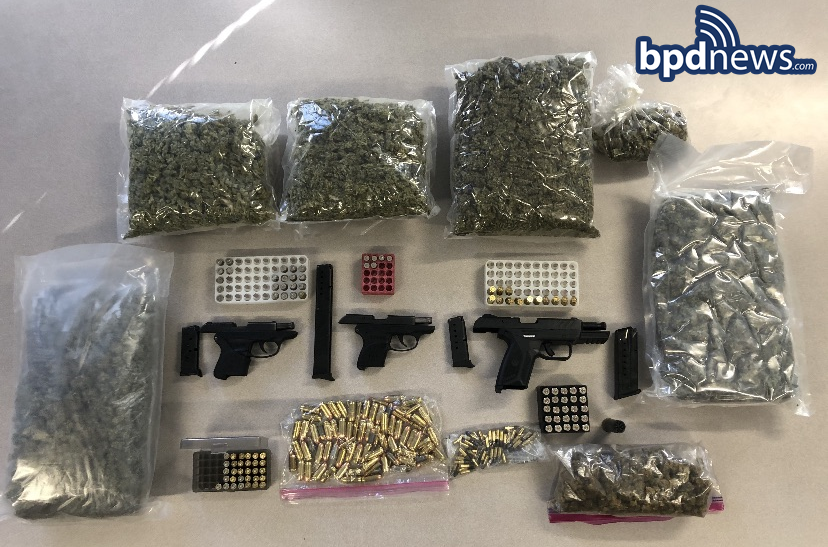 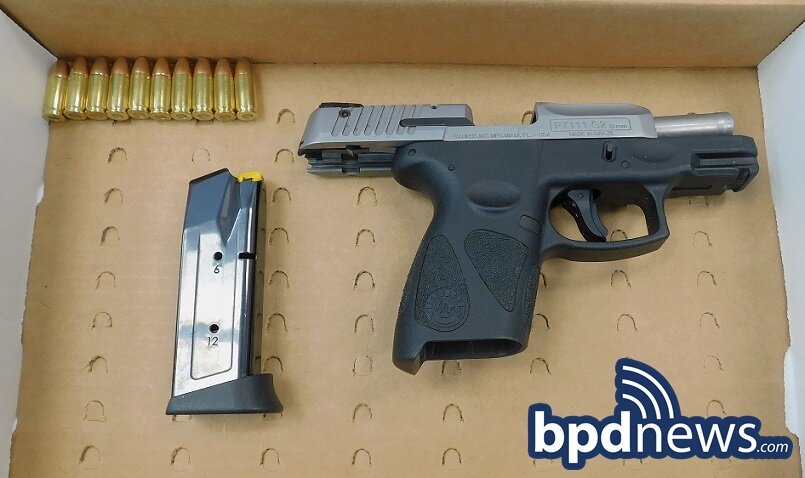