At about 7:40 PM on Wednesday, August 18, 2021, officers assigned to District B-3 (Mattapan) responded to call for a person with a gun in the area of 1222 Blue Hill Avenue which resulted in the firearm arrest of Jalen Johnson, 27, of Dorchester.

Boston Police 911 dispatchers received several calls regarding a male who was sitting outside of 1222 Blue Hill Avenue with a gun sticking out of his pocket. The suspect was described as a black male wearing a Super Mario T-Shirt.

Upon arrival, officers observed the suspect, later identified as Jalen Johnson, who immediately attempted to leave the scene by walking through a crowd. As officers approached Johnson, they could see the grip of what appeared to be a firearm on his person.

Officers recovered a Smith and Wesson Shield .40 Caliber, loaded with 5 rounds in the magazine and an obliterated serial number from Johnson’s pocket. A CJIS query revealed that the firearm was stolen out of Nashua New Hampshire. While attempting to place Johnson under arrest, the crowd became increasingly hostile by yelling and surrounding the officers. 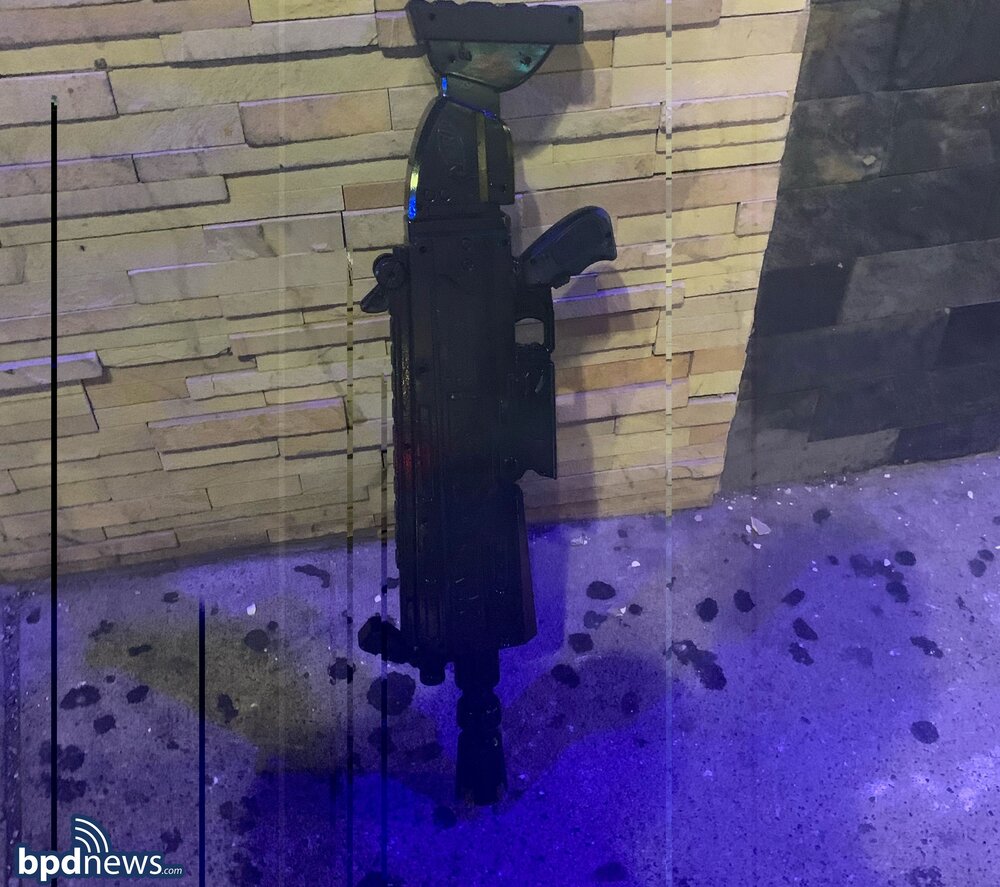 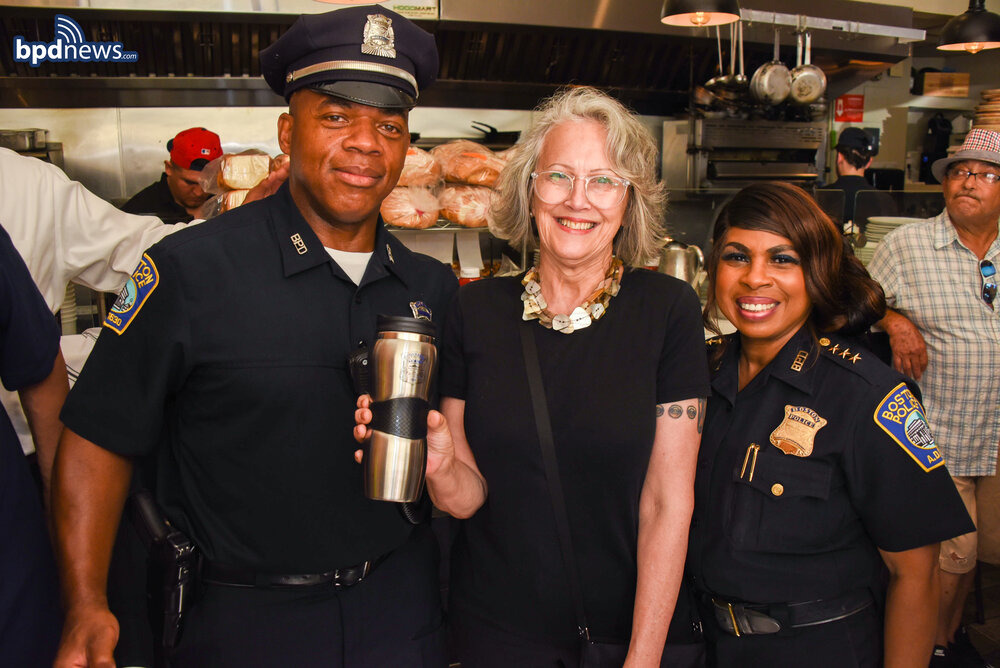 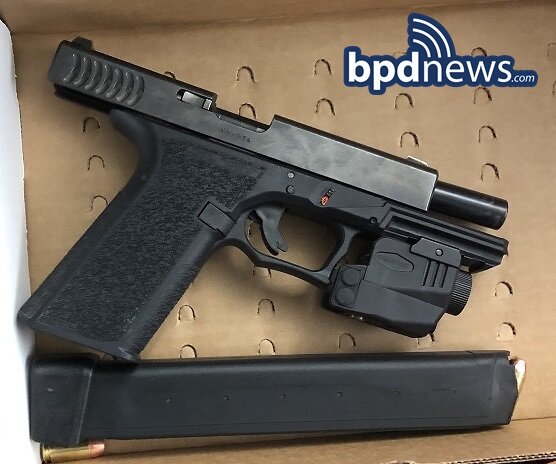