Home / Massachusetts / Investigation Update: Suspects Identified and Arrested in Connection to Stabbing that Occurred in Roxbury

Investigation Update: At about 9:15 AM on Thursday, August 19, 2021, officers of the Quincy Police Department located and arrested Javann Hall, 36, of Quincy. Additionally, on the same day at approximately 3:14 PM, members of the Youth Violence Strike Force arrested Eric Britt, 25, of Roxbury.

At the time of his arrest, Hall was wanted in connection to an aggravated assault of an adult male victim that occurred at about 2:36 AM on Wednesday, August 11, 2021, in the area of Washington Street and Vernon Street in Boston. Detectives launched an investigation, leading to the identification of the suspects and the issuance of an arrest warrant sought out of Roxbury District Court. Hall was arrested on charges of Assault and Battery with a Dangerous Weapon. Britt was arrested on charges of Accessory after the Fact. 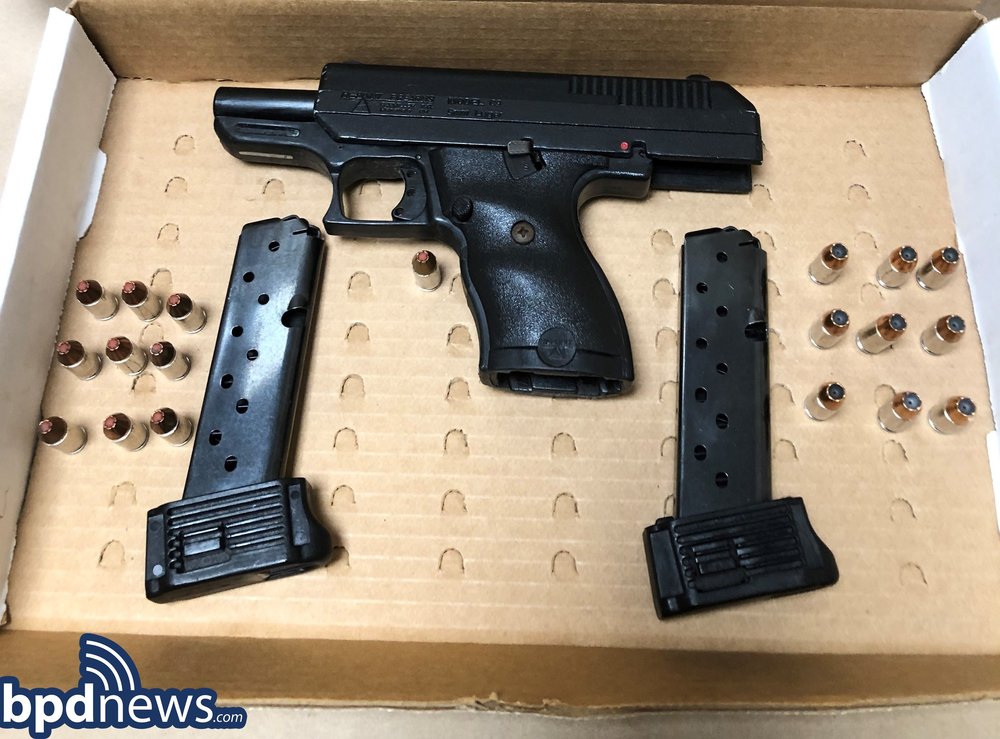 City of Boston Traffic and Parking Advisory for 2021 Boston Marathon