At about 9:30 AM on Monday August 23, 2021, officers assigned to District B-2 (Roxbury) responded to a radio call to investigate a person with a gun in the area of 44 John Eliot Square.

Witnesses stated the suspect, later identified as Victor Vega, 29, of Roxbury was observed with a firearm.

Upon arrival, officers located Vega operating a motor vehicle in the rear of John Eliot Square. Officers made the traffic stop, removed Vega from the motor vehicle and recovered a Smith & Wesson M&P 9 Shield 9mm pistol loaded with eight rounds from the driver’s side floor.

A CJIS query revealed that Vega’s driver’s license was suspended. 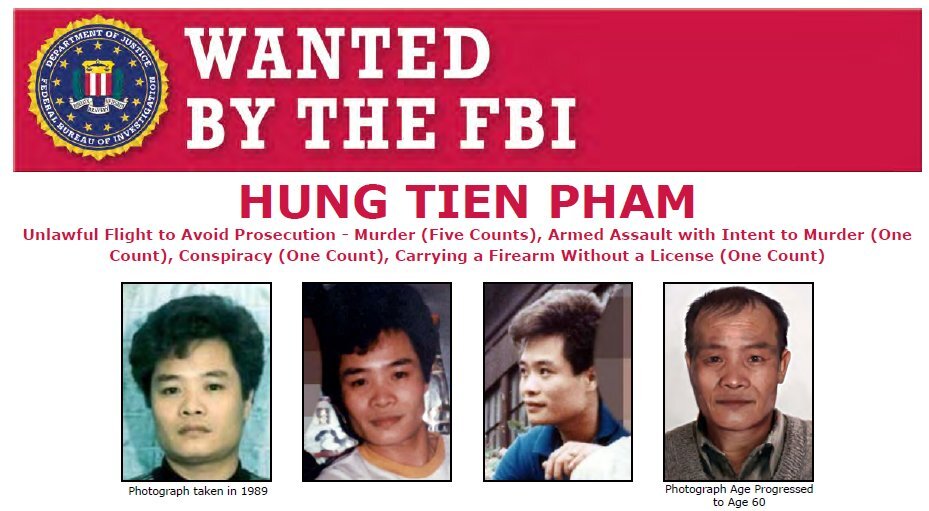 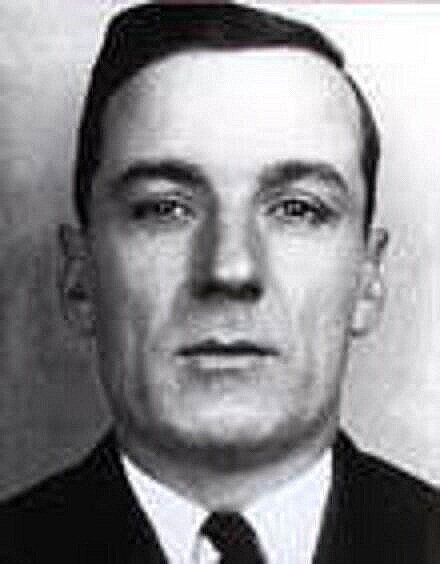