At approximately 10:16 PM on Friday, August 27, 2021, members of the Citywide Drug Control Unit and Youth Violence Strike Force made an on-site Firearm Arrest of Lloyd Lewis, 33, of Dorchester, in the area of 58 Hancock Street, Dorchester, MA.

While conducting a firearm investigation, Officers of the Citywide Drug Control Unit and the Youth Violence Strike force conducted a traffic stop in the area of 58 Hancock Street.

Officers approached the vehicle and removed Lewis and another passenger from the motor vehicle.  In the vehicle, Officers located a fanny pack style bag and recovered a firearm.

The firearm recovered was a 9mm Smith and Wesson loaded with one (1) round of 9mm ammunition in the chamber and fifteen (15) 9mm ammunition rounds.  Officers additionally recovered a white, rock-like substance believed to be crack cocaine.

Lloyd Lewis is to be arraigned in Dorchester District Court. 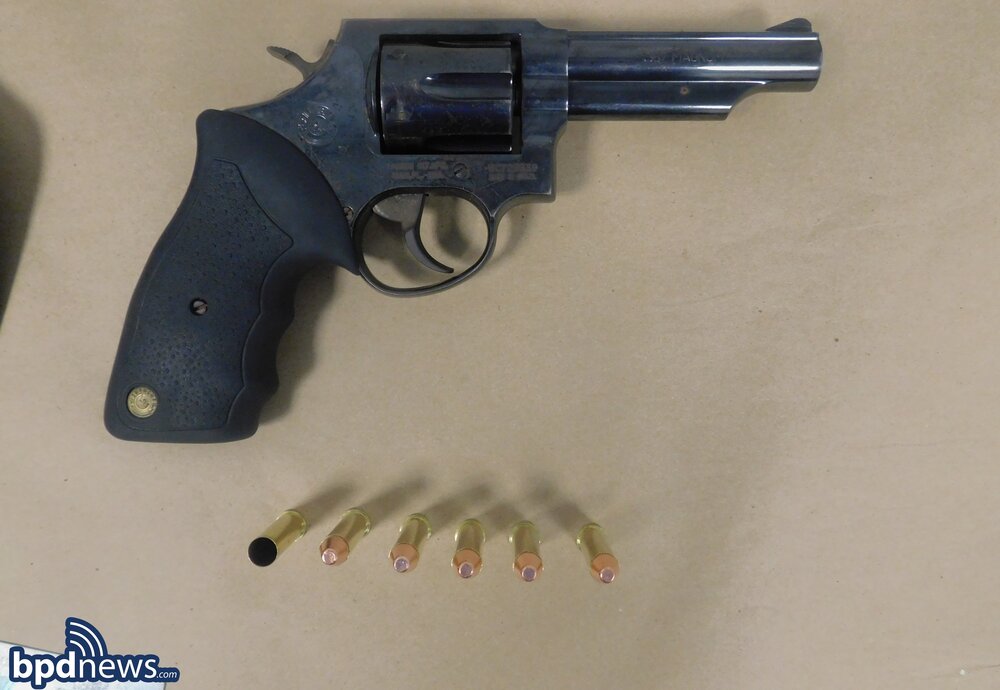 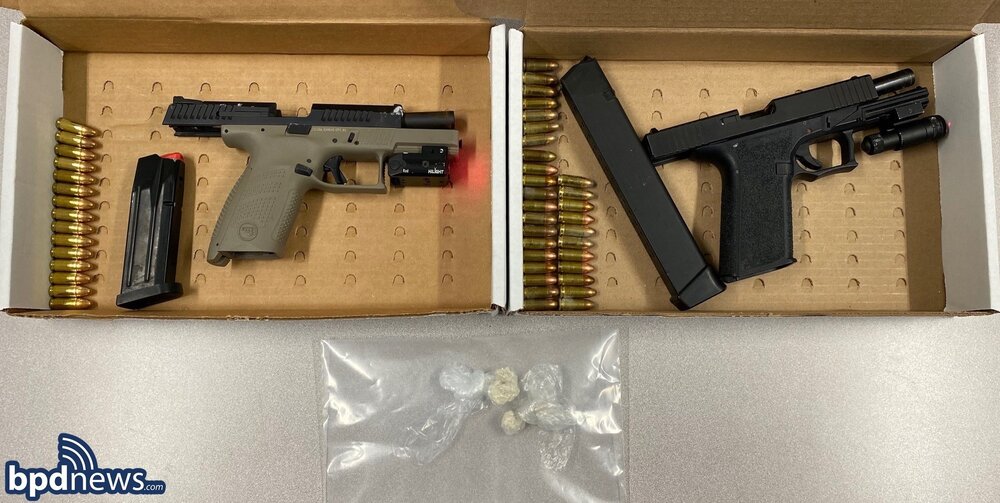 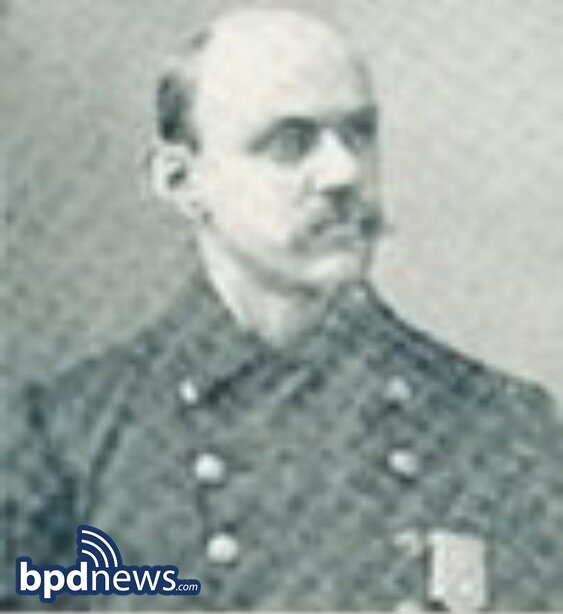 BPD Remembers the Service and Sacrifice of Adolph F. Butterman Who Died 102 Years Ago Today as a Result of Injuries Sustained in the Line of Duty