While on patrol in the area of Wabon Street, officers observed a motor vehicle travelling at a high rate of speed. Officers activated their lights and sirens but the motor vehicle refused to stop. Due to heavy traffic on Blue Hill Avenue, officers were able to safely stop the motor vehicle and remove the driver, Geoffrey Stewart. He was placed under arrest and charged with Reckless Operation of a Motor Vehicle and Failure to Submit.

Officers recovered a Colt Python 357. Magnum, loaded with six rounds and a sweatshirt that was discarded from the motor vehicle.

Omara Shears Wanted for Murder of Javare Sommerville on August 28, 2021 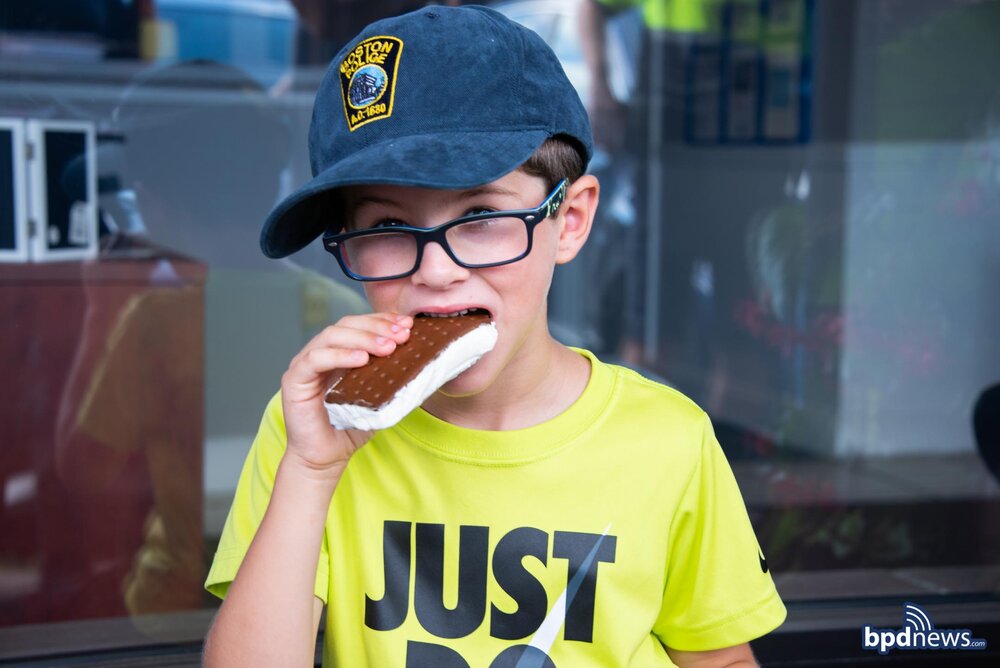 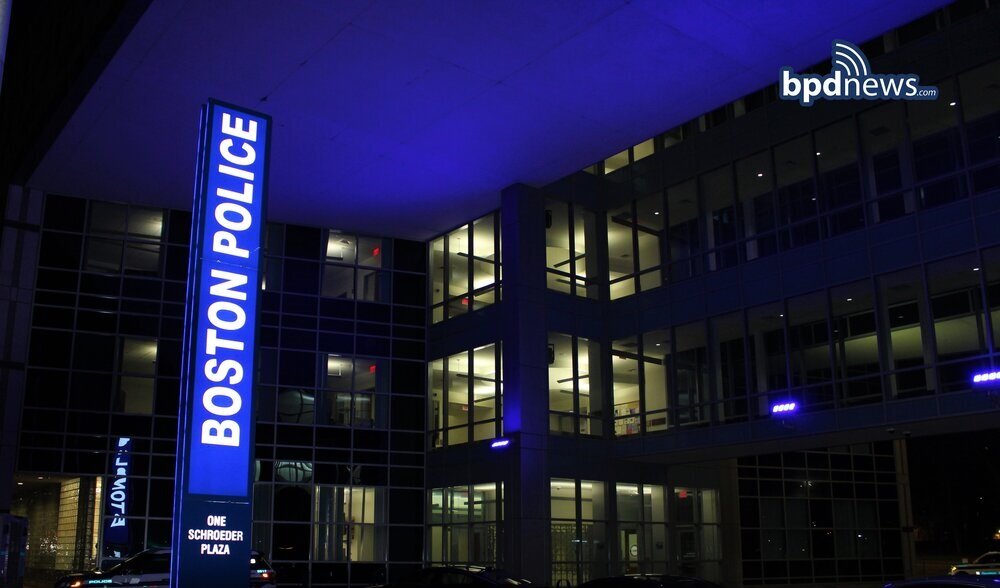 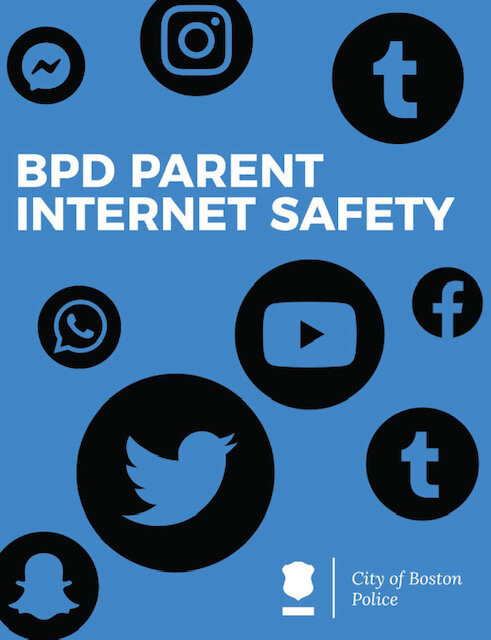