BPD Remembers: The men and women of the Boston Police Department remember the service and sacrifice of Officer William R. Beckman 45 Years ago. On Wednesday September 1, 1976, Boston Police Officer William Beckman suffered a fatal heart attack in the line of duty after responding to a vandalism call in the area of 325 Commonwealth Avenue in the Back Bay. On arrival, Officer Beckman became involved in a foot pursuit and subsequently made an arrest when he collapsed after placing the suspect in his cruiser.

Officer Beckman was 52 years old at the time of his passing and had served with the Boston Police Department for 21 years. He was survived by his wife and their five children.

Officer Beckman is buried at St. Mary’s Cemetery in Needham, MA. His name is located on the National Law Enforcement Memorial as well as the Hero Wall at Boston Police Headquarters and the Police Memorial located at the State House in Downtown Boston.

A Hero Sign has been placed in his honor on Boylston Street at Ring Road on District D-4 (South End).

Two Suspects Arrested on Firearm and Drug Charges in Dorchester 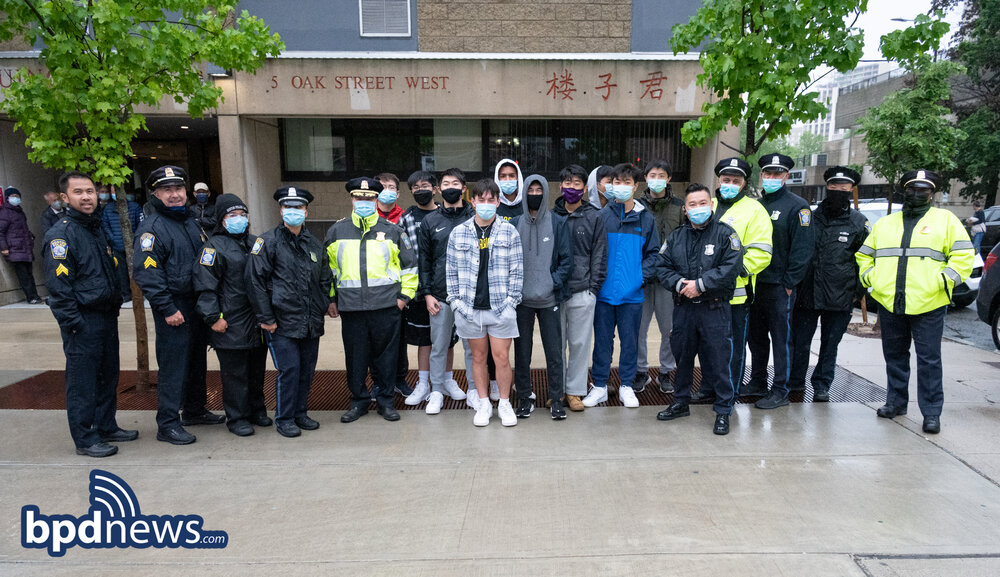 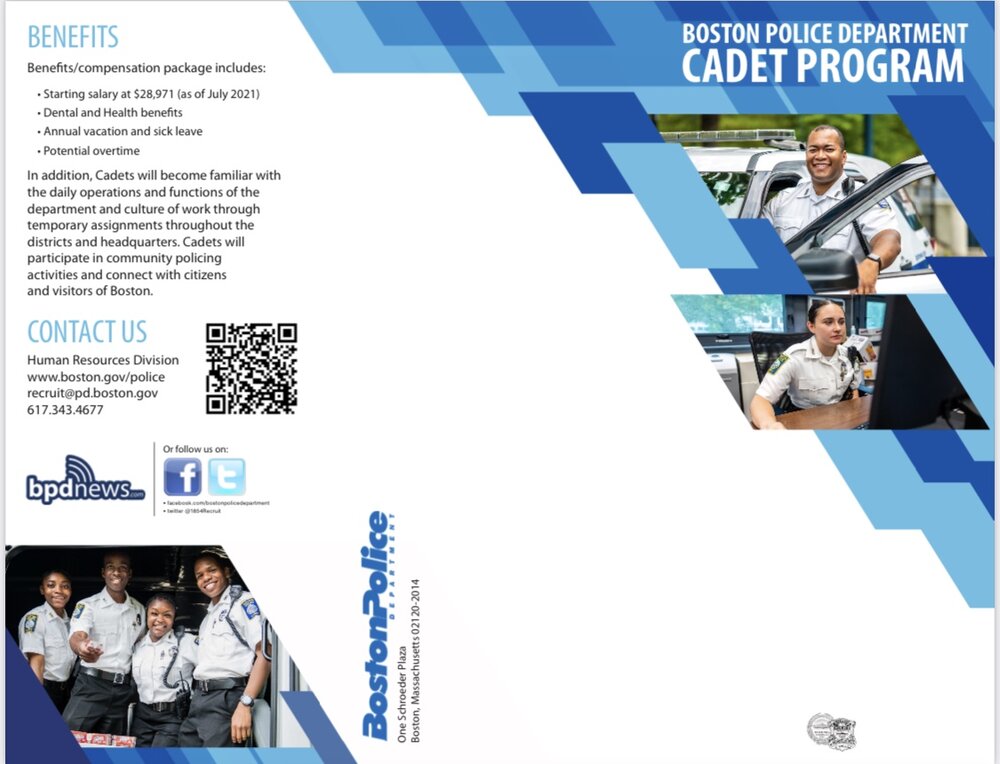